The World We Want 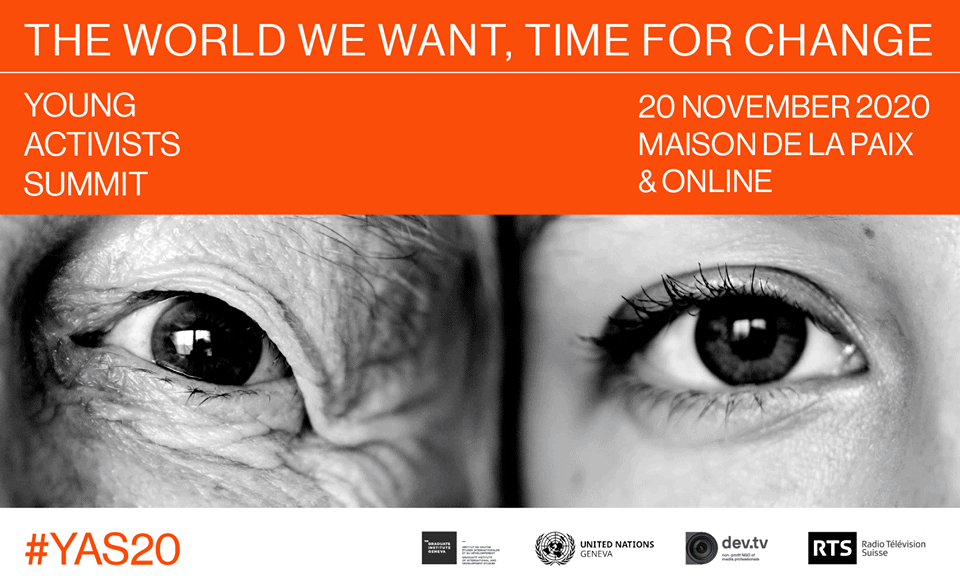 To achieve the world we want we should protect the marine environment from over fishing, plastic pollution and the effects of climate change.

We need to halt over fishing as quickly as possible and ensure that we are taking fish from our oceans sustainably. We need to create more ‘no take zones’ and Marine Protected Areas which will allow fish numbers habitat and biodiversity to recover. The more biodiverse the marine ecosystem is the more stable it will be and able to cope with environmental changes. Take sharks for example. Apex predators, like sharks, are vital for maintaining the health of the marine ecosystem. Without them marine systems go out of balance and degrade. Every year 100 million sharks are killed due to shark-finning, fishing bycatch and habitat loss. 75 million are lost due to shark finning to make shark fin soup. This practice of removing the fins from live sharks is horrible, often the rest of the shark is thrown back into the sea still alive to die a slow, painful death. This is unethical, unsustainable and extremely wasteful. It’s time to stop exploiting sharks or they will soon go extinct, 90% of species are currently at a critical level.

Plastic pollution is a massive problem for the marine environment. Plastic production has doubled every 10 years since the 1950’s. if we were never to produce another piece of plastic it would still take 40 years to clean up all the plastic in the oceans. 80% of this plastic pollution comes from land, with 10 million tonnes entering the oceans every year. That’s a dumper truck of rubbish every minute of every day. That’s 46,000 pieces of plastic for every square mile of ocean. By the year 2050, if we do nothing, there will be more plastic than fish in our oceans. We have all seen the distressing pictures of marine animals and birds entangled, ingesting and being killed by plastic pollution. Even more worrying is that as plastic breaks down it is now being found inside micro-organisms and is now entering the food chain. The long-term effect of this is not yet known, but it is unlikely to be good for our health.

Plastic is a useful product; it is cheap and hard wearing. The issue is what we are making with it and how we then dispose of it. The commonest plastic items found in the ocean are cigarette butts, food wrappers, plastic drink bottles, plastic bags, caps and lids, food utensils and plastic straws. We need to stop making single use plastic items, especially when bio-degradable alternatives are available. We need to dispose of litter responsibly and recycle as much of it as possible. Governments can help by influencing our behaviour. From taxing plastic producers to incentivise recycling of old plastic rather than creating new material. To banning single use plastic items like straws and cotton buds. The recent carrier bag charge is a great example of how to change behaviour, since its introduction in the UK their use has fallen by more than 90%.

Individually we can all help by not littering or by helping to tackle the problem by litter picking or beach cleaning. We can start up community groups to do the same. We can say no to single use items like plastic bottles, bags, straws and cutlery and demand bio-degradable alternatives. Smokers should dispose of their cigarette butts responsibly.

My village, Ullapool in Scotland, was the first in the UK to stop using plastic straws in hotels, pubs and restaurants as a result of a campaign run by myself and others from my Primary school. We can lobby governments and the large supermarket companies to ask them to use less plastic packaging and ensure what is used can be recycled. We need to ensure that we don’t flush items such as wipes down the toilet. They are not bio-degradable and are a common site on beaches in areas where lots of people live. Last year in the UK we used more than 11 million of them.

We need to remember that everything we drop on the ground or flush down the toilet ultimately ends up in the ocean. In summary we need to REFUSE, RE-CYCLE, RE-USE, REPAIR and RE-PURPOSE as much of the plastic we use as possible. Ideally, we end up with no more new plastic being created and gradually the amount of plastic being used decreases.

What more can Governments do to help?

They can ban single use plastic items like straws, stirrers and cotton buds

They can introduce deposit return schemes for plastic bottles and containers.

They can install drinking fountains and refill stations in public places.

They can invest in alternative technologies to replace plastic.

They can educate people about plastic pollution and encourage people to create solutions.

They can change our throw away culture by investing to develop a circular economy.

Climate change is already happening with global temperatures one centigrade higher than pre-industrial levels. This is a scientific fact, agreed by 97% of all scientists.

The oceans play a critical role in slowing climate change by absorbing this temperature rise. They also produce 50% of the oxygen we breathe and absorb 50% of man-made carbon dioxide. There are clear signs the oceans are becoming too warm. We see massive reductions in area and depth of polar ice. We are losing large areas of marine habitat as rising sea temperatures cause coral bleaching, 29% of the Great Barrier Reef was lost last year. Rising temperatures also disrupt marine ecosystems, as species are unable to adapt quickly enough or species move into cooler areas at the poles. As sea temperatures rise the oceans lose their ability to absorb carbon dioxide, resulting in more atmospheric carbon dioxide, a vicious cycle develops damaging the oceans further.

Rising sea levels are impacting species rich coastal habitat like mangroves and kelp and the coastal communities that rely on them. Many of these communities will also need to move as sea levels continue to rise.

What can we do as individuals to stop climate change?

We can change to a more plant-based diet, growing crops to eat rather than to feed to animals – 15-18% of all climate gas emissions come from meat production.

We can buy local, reducing our food mile and not waste food we produce and buy.

We can reduce our energy usage by being more efficient, insulating our homes and using renewable energy – 35% of all climate gas emissions come from energy production.

We can walk, cycle and use Public transport more. We can change our fossil fuel cars for electric ones. We should fly as little as possible.

We need to consume less, by refusing, re-cycling, re-using, repairing and re-purposing as much of what we produce as possible.

We need to talk and educate ourselves about climate change so we know the facts and the choices we need to make.

We need to lobby politicians and use our votes to ensure they adopt environmentally friendly policies.

So what should our Governments be doing to stop climate change?

Firstly, listen to the science! Tell the truth and publish the facts. They need to stop talking and start taking positive action. They need to be more ambitious with climate targets and the speed of when they will be met.

They need to stop subsidising fossil fuel companies and instead invest in the transition to renewable energy. They can encourage a quicker transition to ‘cleaner’ energy by introducing a carbon tax.

They can bring in laws to protect marine ecosystems which are key to fight climate change and prevent coastal erosion.

They can declare a climate emergency, but to be meaningful they must ensure that all future policies take this into account at the start.

They can make environmental education a priority in schools to teach young people about these issues.

They can invest in solutions to climate change which are readily available and innovate to create new ones.

It’s clear the marine environment needs protecting from the effects of over-fishing, plastic pollution and climate change. If we do not protect it then we will lose the battle to tackle the biggest issues facing our planet. As individuals we can help by changing our behaviour but this will not be enough on its own, the problems are too big. We need Governments to recognise the problems, take action and invest in the large-scale system changes required. They must act now, the sooner they do the easier, cheaper and more successful results will be. We have only 10 years left to turn this around, time to take action is running out. To have a healthy planet we need a healthy marine ecosystem. Quite simply if the oceans die, we die. 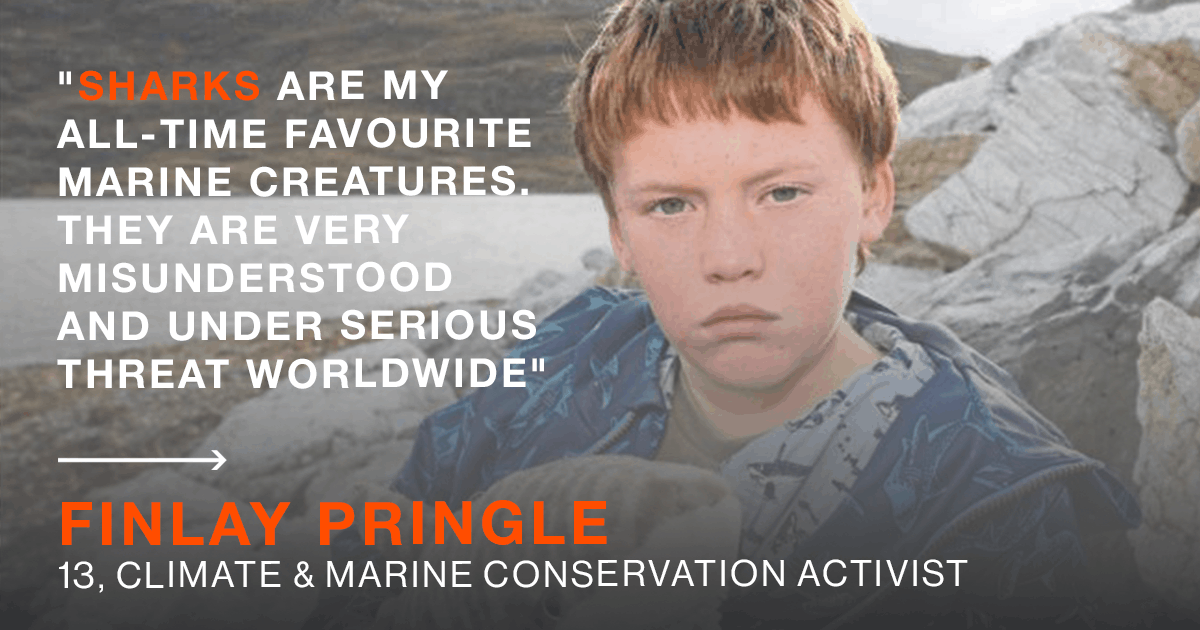 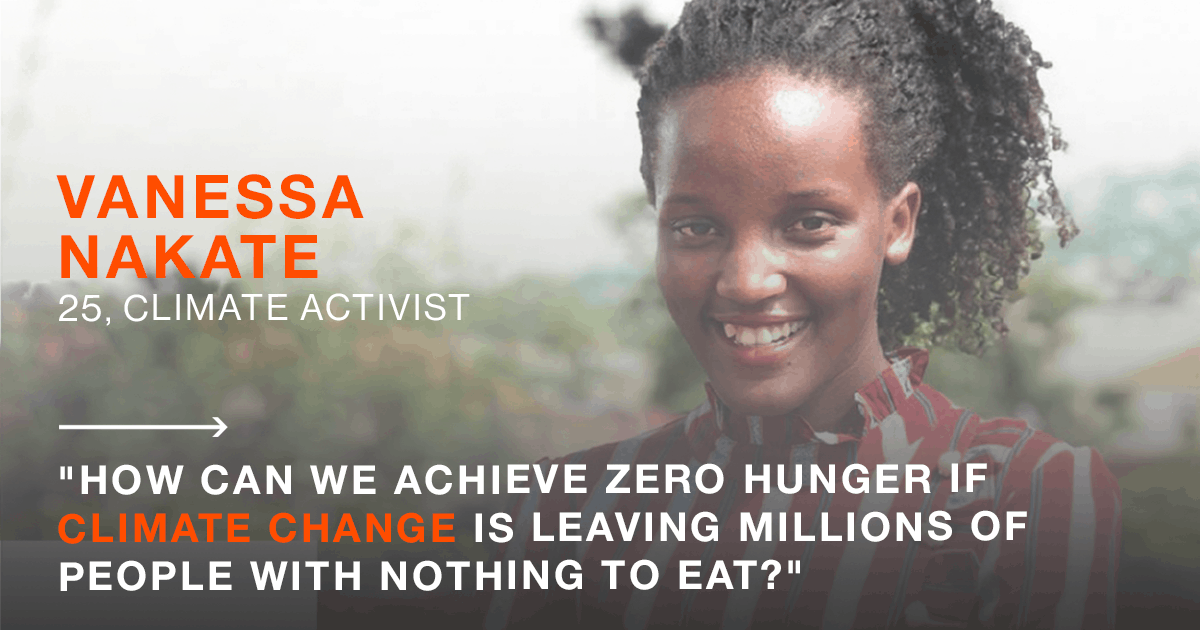 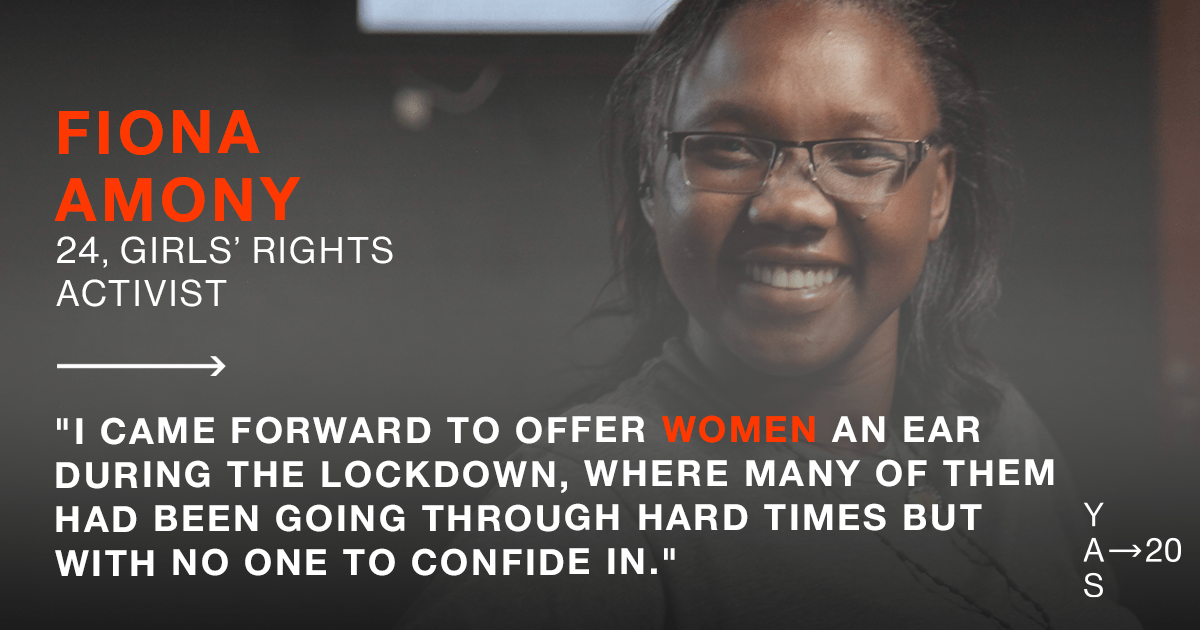 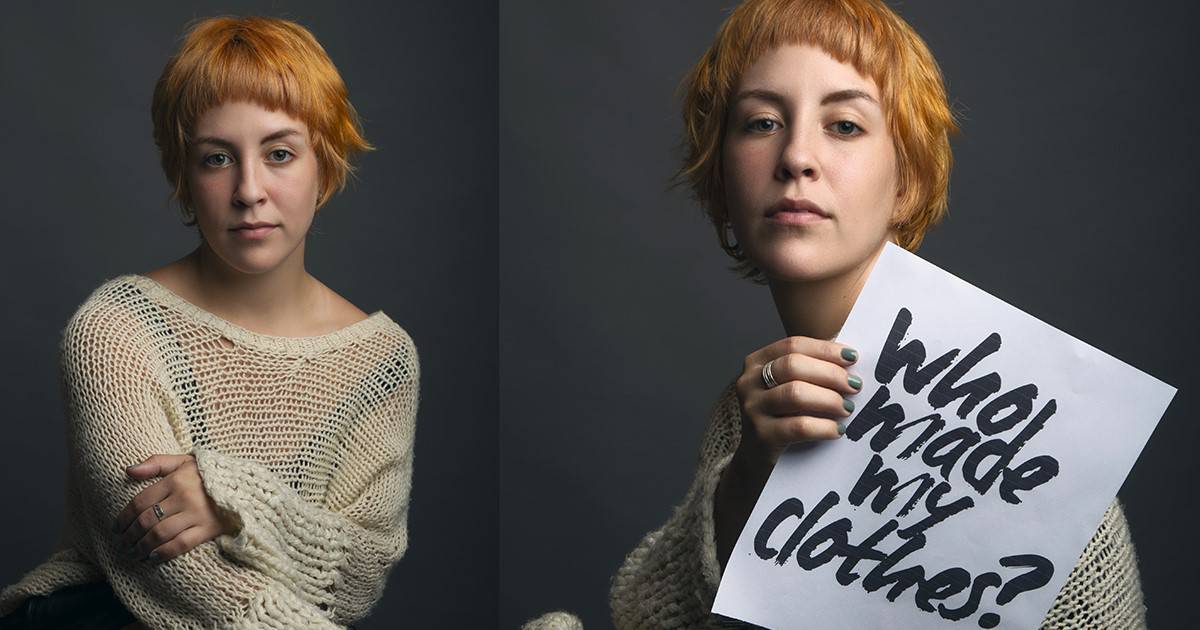