Sharks are my all-time favourite marine creatures. I am very passionate about protecting them as they are very mis-understood and under serious threat world wide. Sharks only kill a handful of people each year but humans kill 100 million sharks every year. 73 million of these sharks being used to make shark fin soup. Many of the sharks used to make this soup have their fins chopped off and are then thrown back into the sea alive to die a slow, painful death. Rather than being scared of sharks we should be scared for sharks and doing more to protect them. I have campaigned to try and stop sharks being kept in captivity and I am totally against all marine aquariums that also keep cetaceans in tanks. In 2018 I was made a shark ambassador by Sea Shepherd Conservation Society in recognition of my campaign to highlight the cruelty of Bear Grylls exploiting sharks at his new adventure park in Birmingham. I look forward to continuing to be a positive voice for sharks for many years. My latest campaign is to help ban the selling of shark fin soup and shark meat in restaurants in the UK and to spread the message to get shark-finning banned world wide. Thanks for visiting my site, Fin

Lots of people have taken photos of campaigns and events especially my Dad Geoff, he’s also my interview wingman!

We have been interviewed for newspaper articles, radio and TV programmes, that has been helpful in spreading the word about some campaigns.

NOW our planet needs politicians to listen and take action.

Kids like me are school striking for climate action

Speaking out against this cruel practise

Was not the kind of person I thought he was #EmptyTheTanks 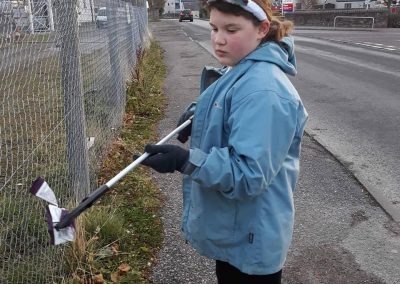 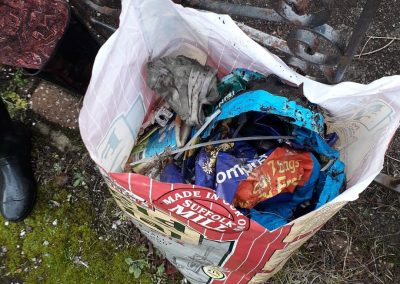 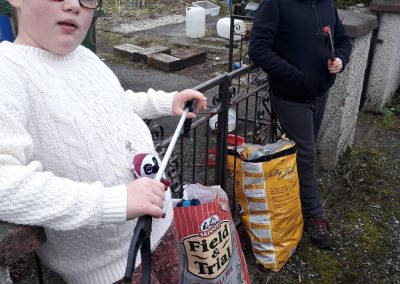 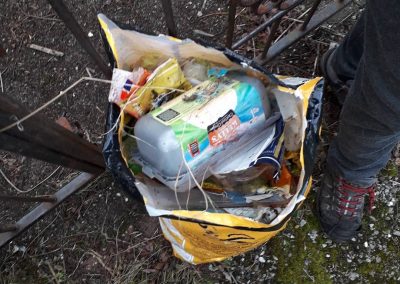 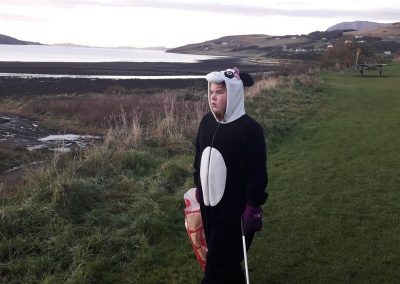 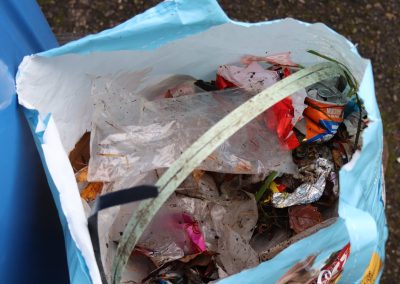 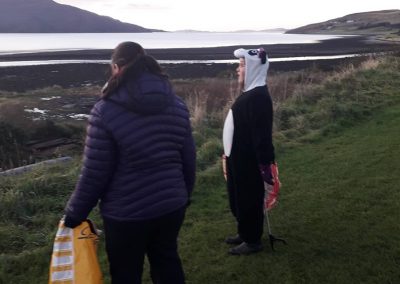 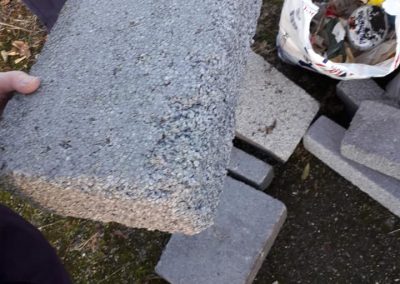 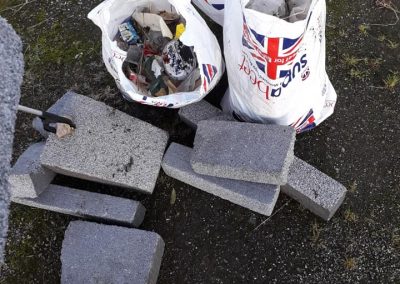 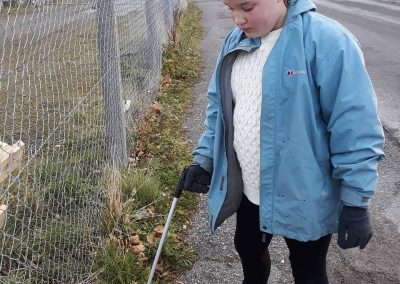 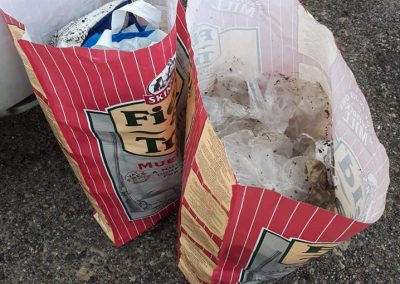 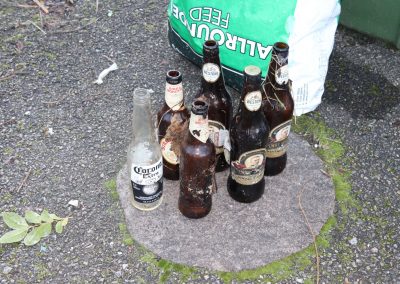 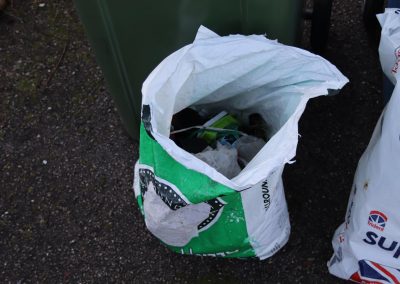 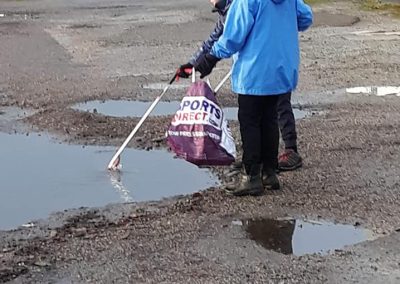 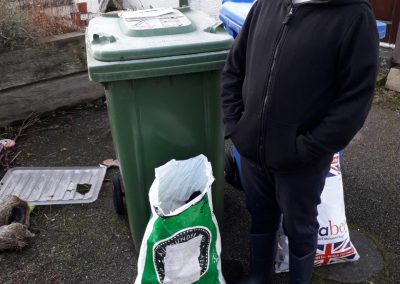 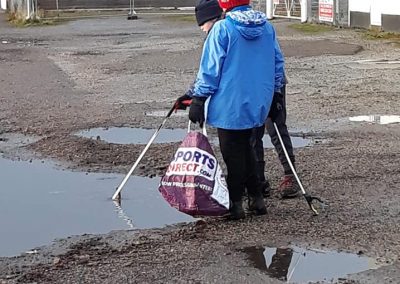 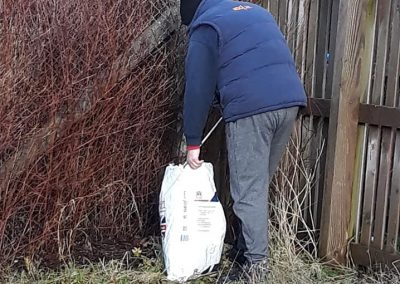 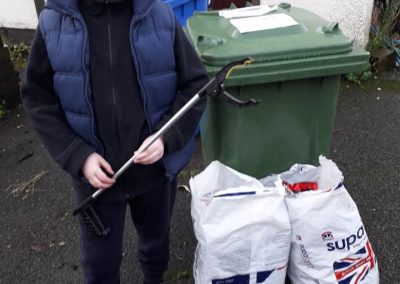 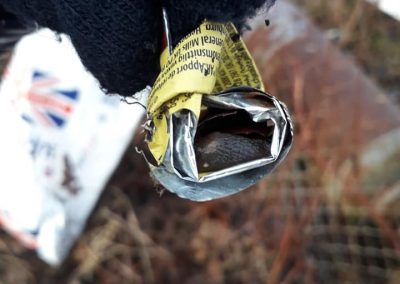 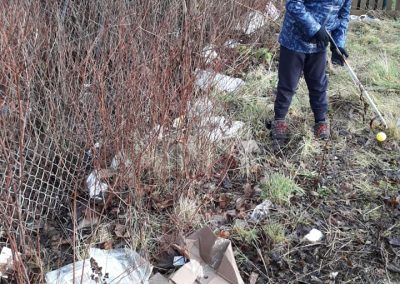 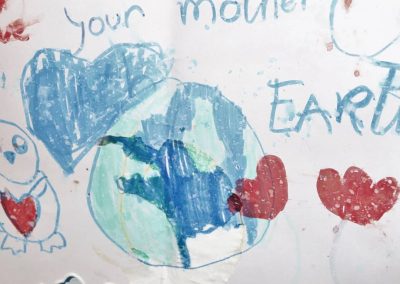 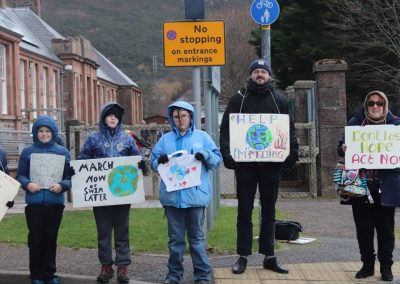 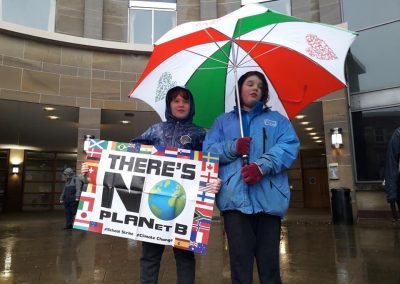 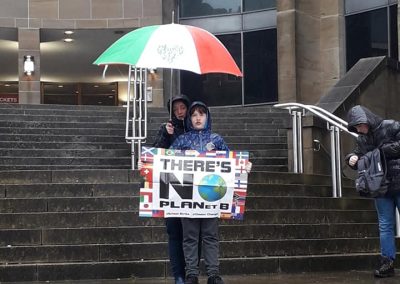 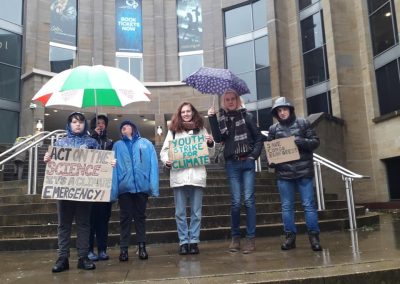 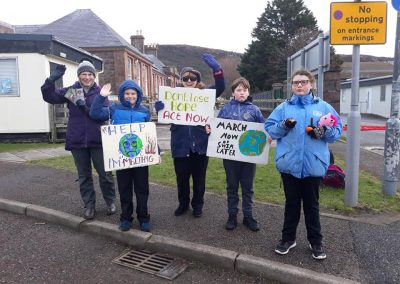 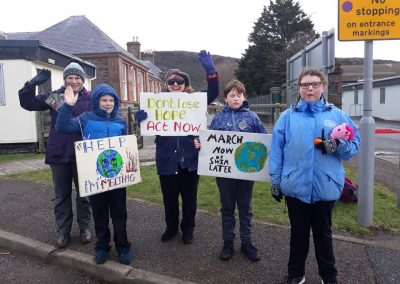 Every Friday Globally Kids are on School Strike for Climate Action

Please join us… Due to the #Corvid19 pandemic we are acting responsibly by staying home. We will be joining the digital strike. #ClimateStrikeOnline #DigitalStrike to say #KeepItInTheGround to the fossil fuel industry!