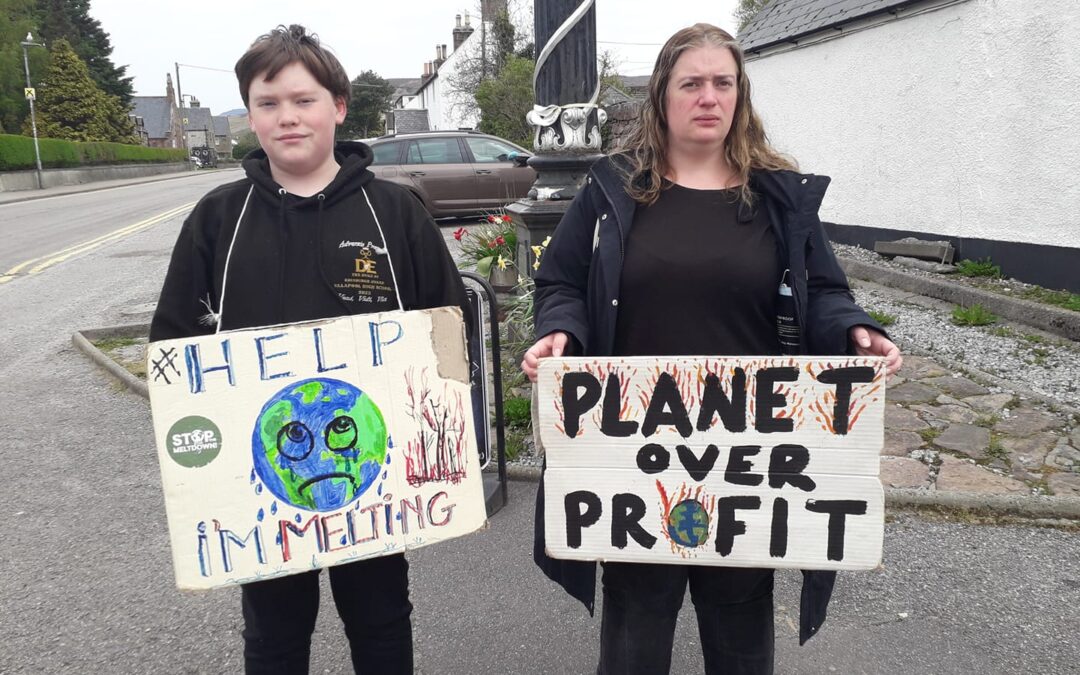 Headed up to Durness last the weekend;- for a fascinating exhibition, meeting and mesmerising underwater video of Loch Eriboll.

We cleaned up our overnight stop over, only fifteen minutes work.  If all campers did this it would make a massive difference to the #NC500 route.

Monday 24th April was Earth Day and our First Big Clean of the year, before we started. We reckon we got about half cleared from the surface down to a depth of six to twelve inches, so at least the same again to come out from that bit of the beach. The morning haul removed tallied 115kg. We filled two 1 tonne bags  and about a dozen other bags. A total of 277kg of ropes and netting removed. We finally managed to remove one of the big nets which alone weighed 33kg !
#EveryDayIsEarthDay !
#MillionMileBeachClean Surfers Against Sewage
Sea Shepherd UK – Ghostnet Campaign Fathoms Free
#EarthDay2022 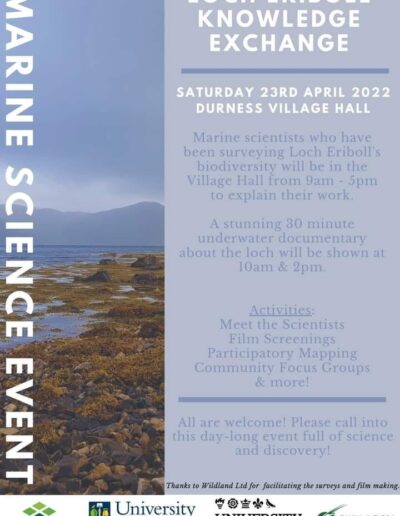 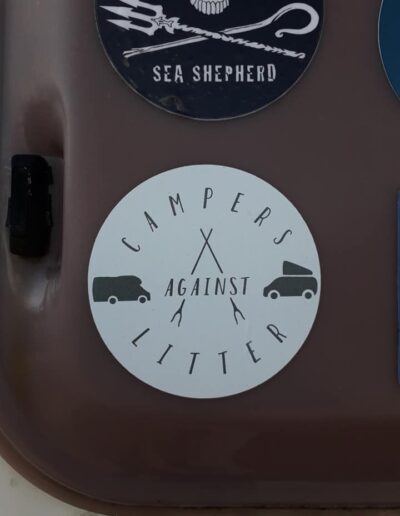 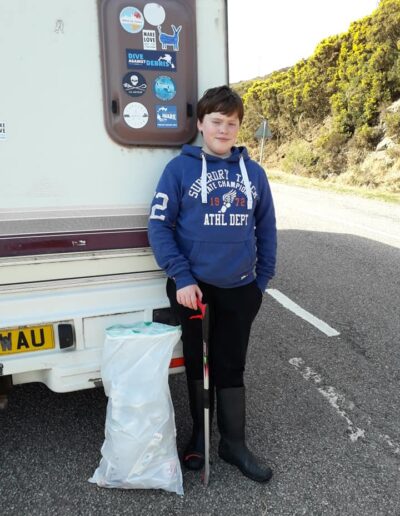 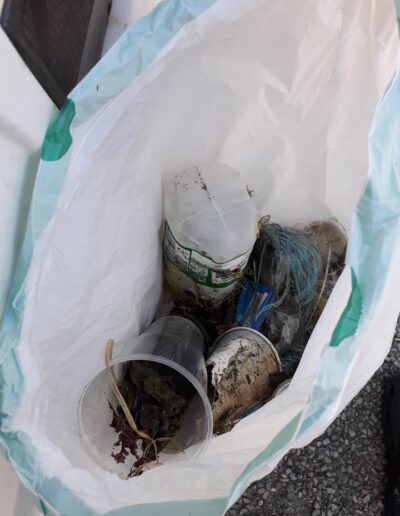 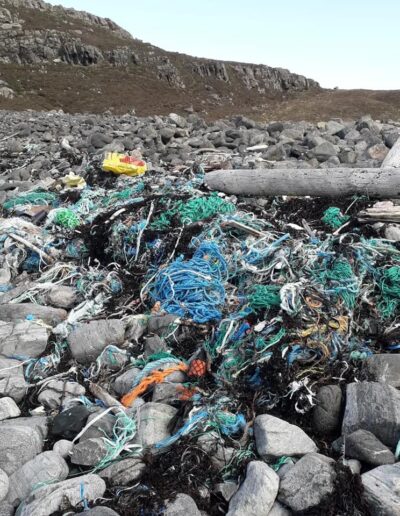 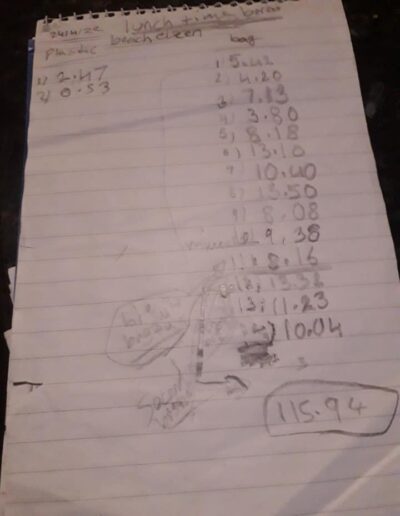 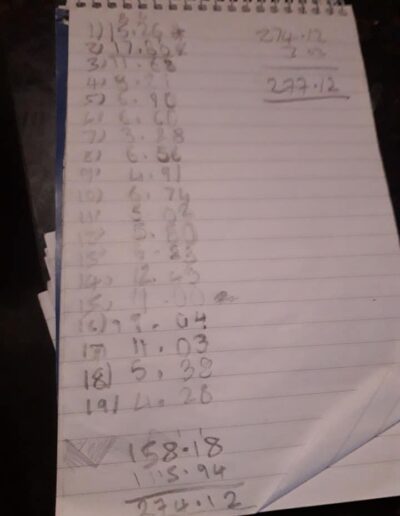 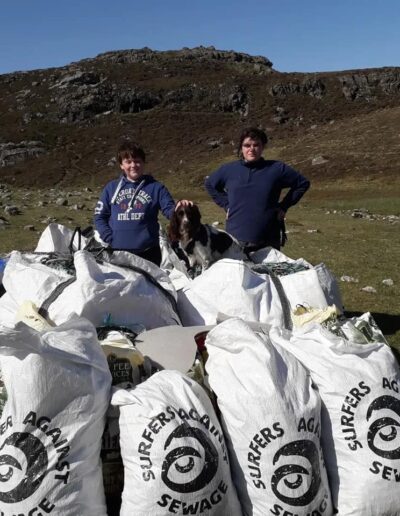 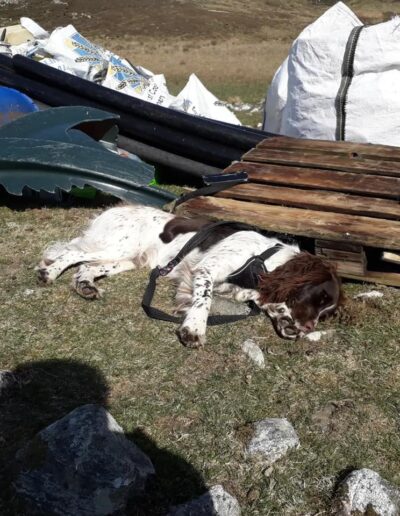