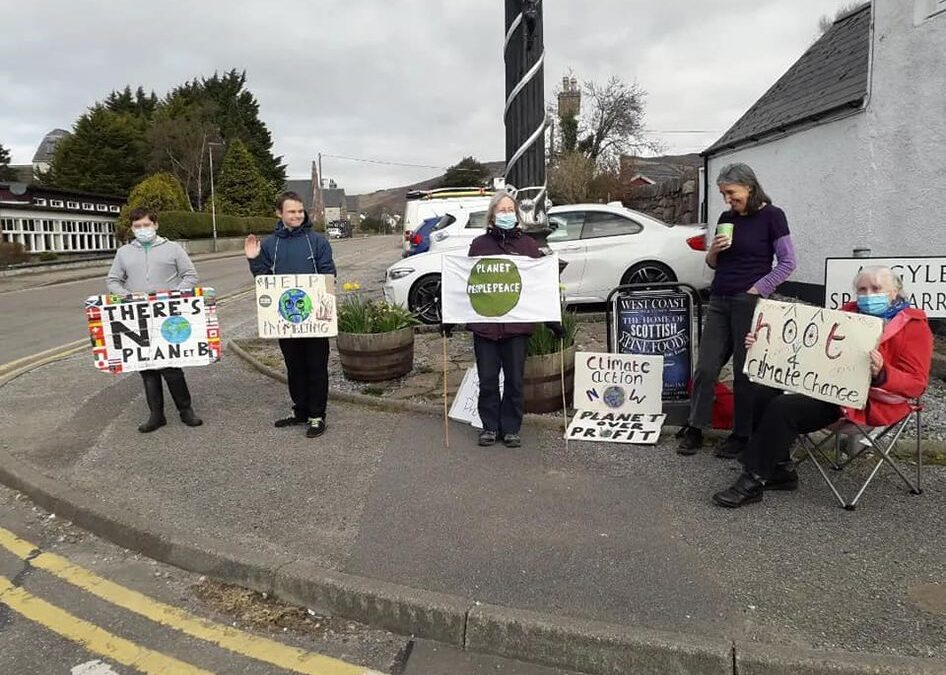 Week 171 in Ullapool, Scotland.
Joining the millions on the streets today demanding climate justice and that Govts and world leaders prioritise people & not the profits of big business.

Coverage of the Scottish Climate Strikes today on STV

You can catch it on the i-player if you like later today. My bit starts at about 12.47 followed closely about a piece on the new polar bear Brodie at Highland Wildlife park ! Here’s hoping the wee one’s friends still have some ice to stand on in a few years time.

In other news spent last weekend away up the coast. Highlights were seeing porpoise at Rhue and Stoer Head, our first fins of the year. Signs of Spring at last with the arrival of Wheatear, Meadow Pipits and some singing Skylarks ! 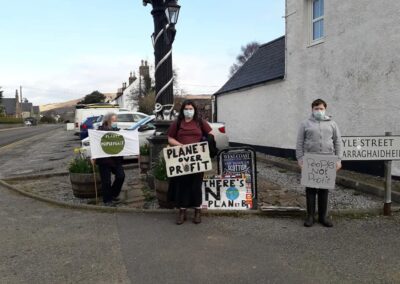 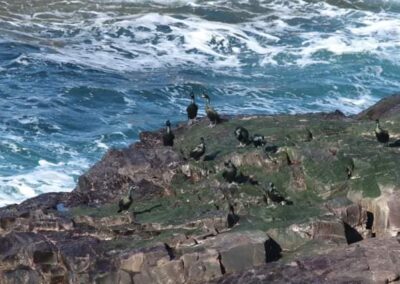 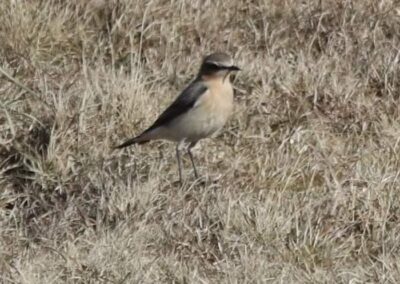 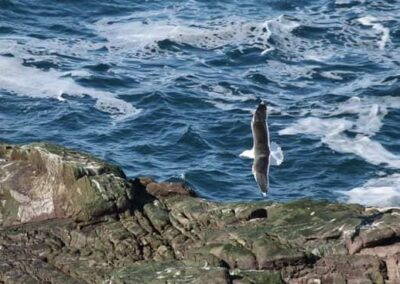 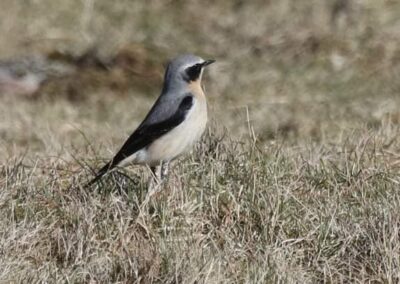 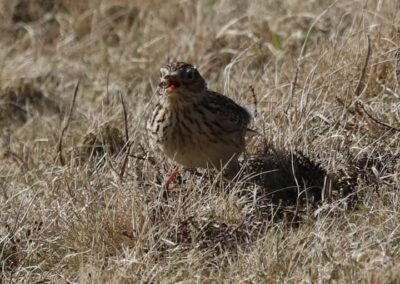 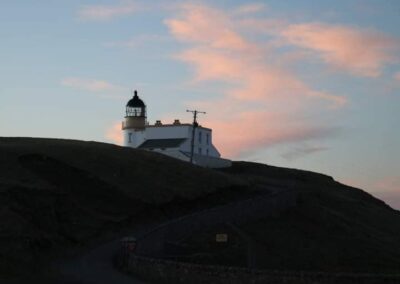 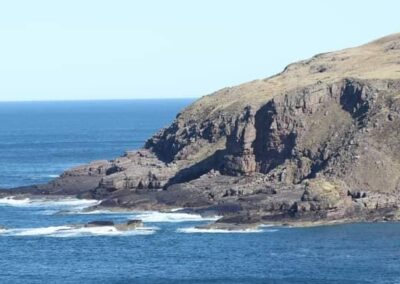 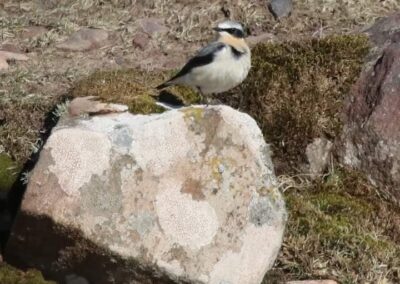