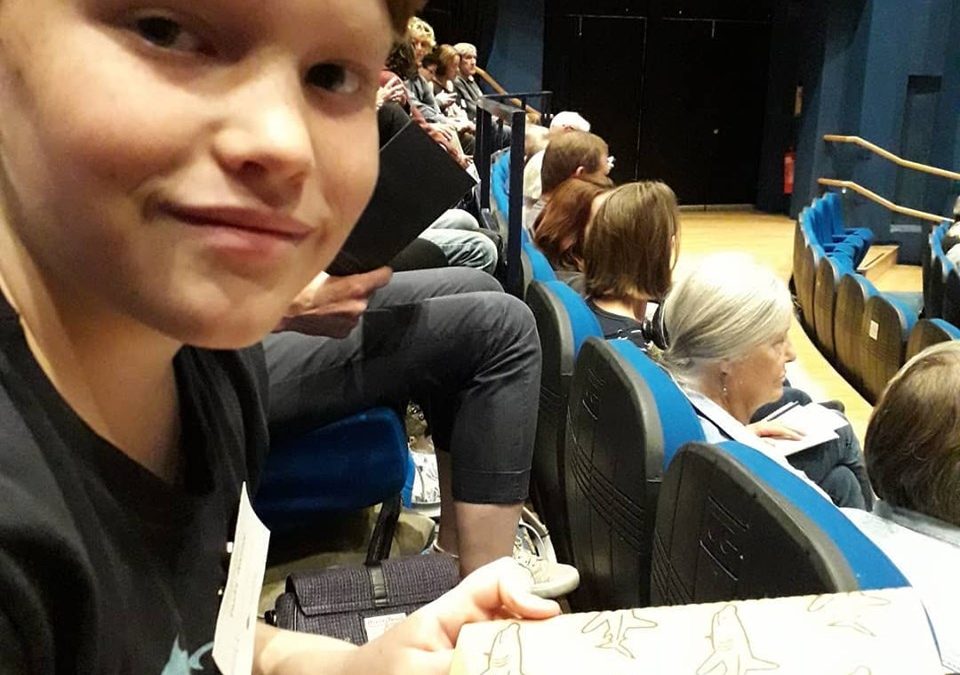 21st September 2019 was The Big Picture Conference in Stirling a day long series of talks and events about the re-wilding of Scotland. It was at an event in Edinburgh launching The Big Picture project that Finlay first met Chris Packham. There were some great and very inspiring talks throughout the day, particularly about the Cairngorms Connect project, which involves collaboration between both public and private landowners to create a natural wild land approximately a third the size of the Cairngorm National Nature Reserve. There was also news that a group calling itself the Re-Wilding Alliance has now been formed to take these big ideas forward. The keynote speech at the event was from the inspirational Sean Gerrity, founder of the American Prairie Reserve, who gave an overview of the work he has been doing to successfully create America’s largest wildlife reserve of 3.5 million acres, ‘If in doubt, go bigger’ he commented. All who attended left feeling energised and much more positive about what we can do in Scotland to improve our natural environment. 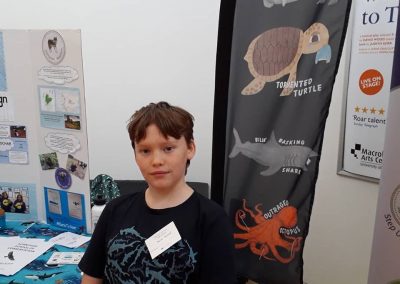 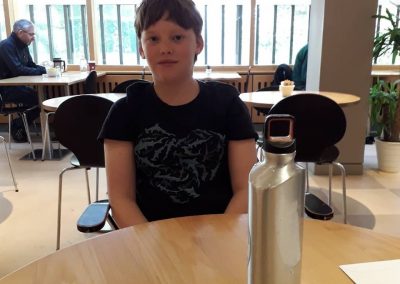 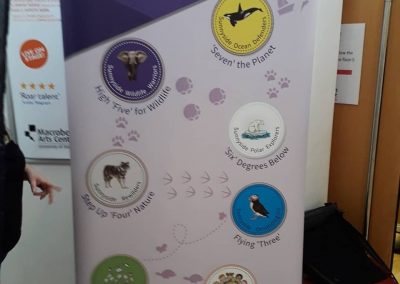 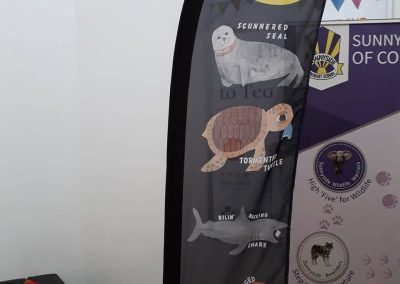