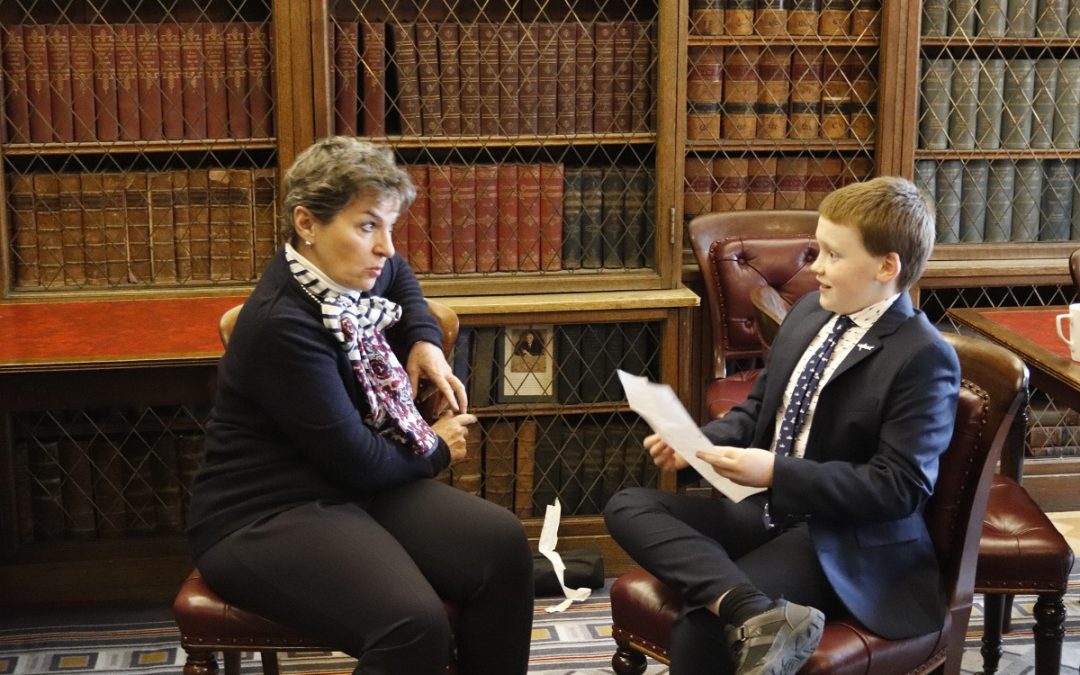 Me and my sister Ella were invited by the Lord Provost of Edinburgh to the Edinburgh City Council gold medal ceremony which was awarded to Christiana Figueres for her work as head of the UNFCCC on climate change and creating the 2016 Paris climate agreement. If it wasn’t for all her hard work then 195 countries would never have agreed to sign The Paris Agreement to try and limit climate change. Before the event there was a press conference, where I was chosen to ask her some questions, in the end I got to speak to her for 20 minutes. I talked to her about the climate strikes and all the campaigns I am involved in and I asked her a few questions about what needs doing to solve this crisis. She said that I needed to keep striking until at least 2020 to make sure that the agreed climate targets were met and I promised that I would. It was fantastic to spend time with such an amazing, inspiring lady, she even taught me how to take a selfie!

After the press conference, the medal ceremony took place with various speeches from Environment minister, Roseanna Cunningham and Mr Ross, the Lord Provost. Christiana Figueres then gave her acceptance speech and talked passionately for half an hour about climate change and what we all need to do to solve this problem. She even mentioned me several times in her speech !

After the award ceremony we met Roseanna Cunningham and then there was an informal party for invited guests where we got to mingle with lots of other important people, including the head of science for Edinburgh University and Mr Rintoul, Director of the National Museum of Scotland. I had a long chat with the Lord Provost and talked to him about my campaigns and all things sharks. He gave me his card and told me to keep in touch and let him know when I am next in Edinburgh. I was really happy to get a picture of Mr Rintoul, Mr Ross and Christiana Figueres doing the ‘shark fin’ pose. We had an amazing time in Edinburgh and it was great to meet so many inspirational people who are working so hard to save our planet. 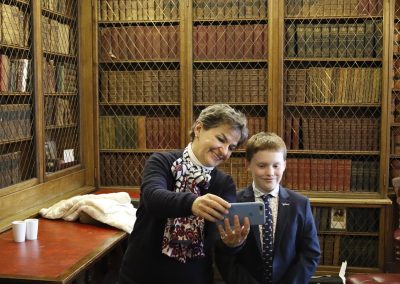 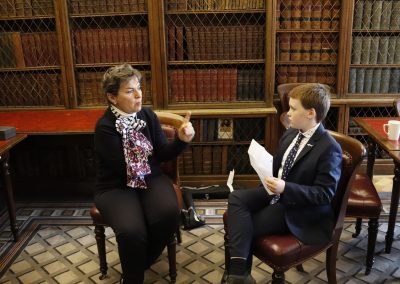 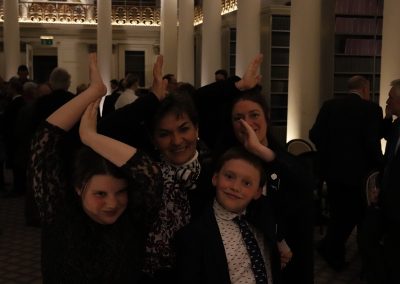 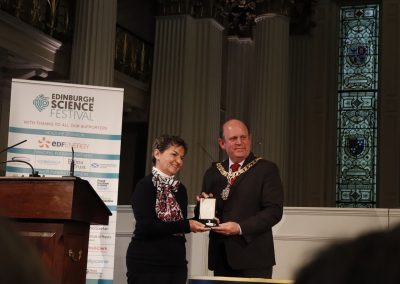 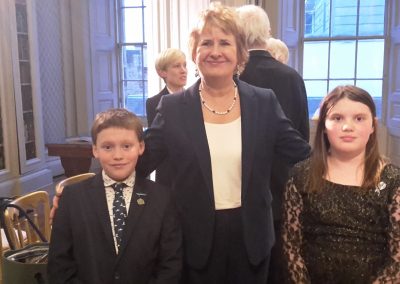 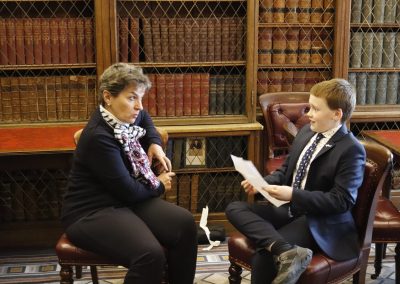 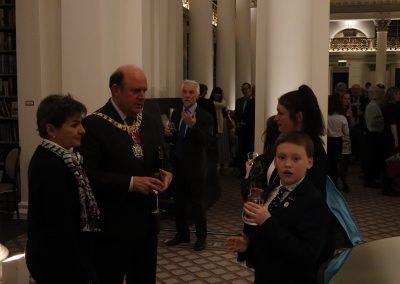 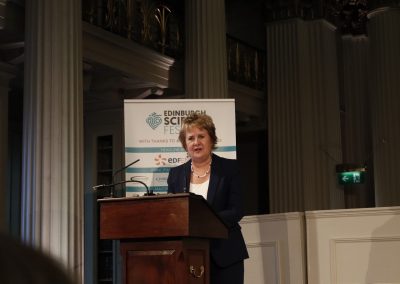 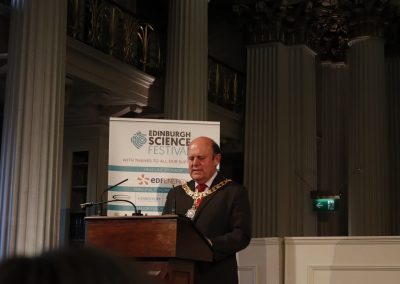 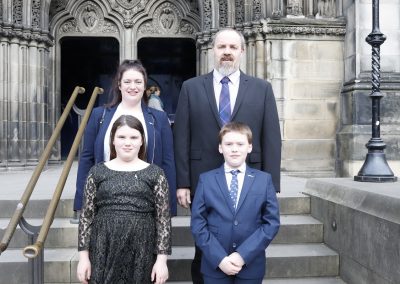 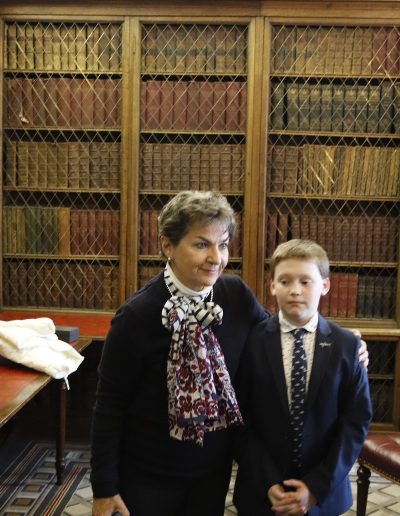 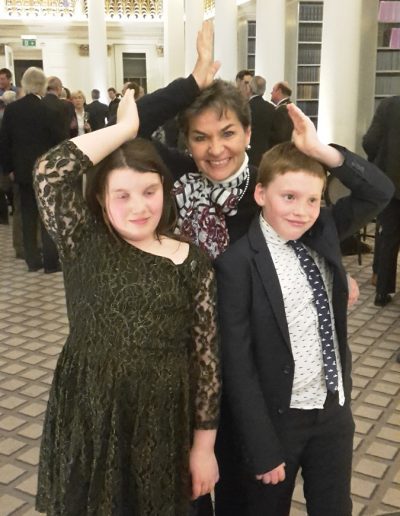 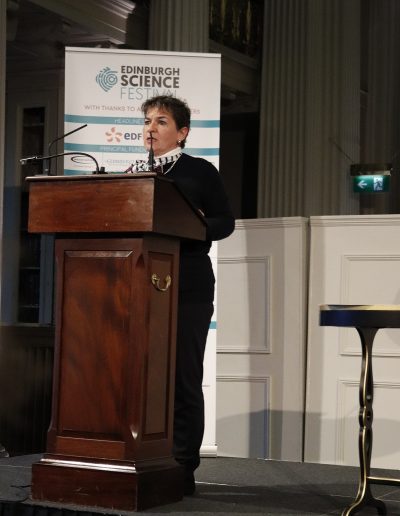 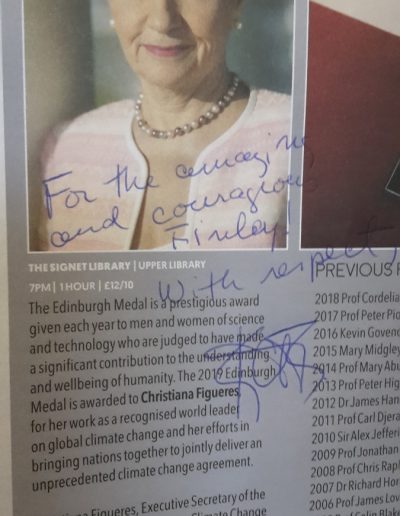 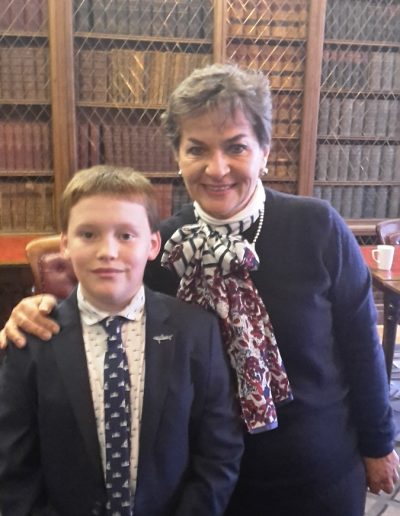 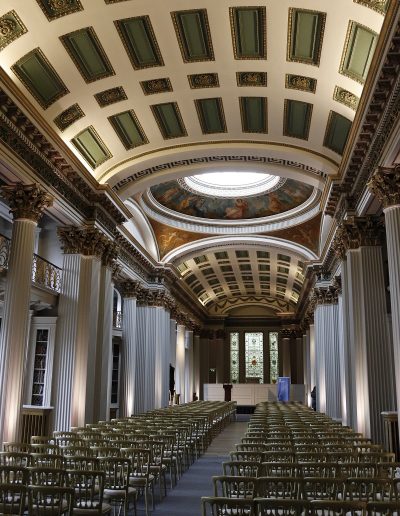 On Saturday we went to the National Museum for the start of the Science festival. Whilst there we met Amanda Tyndall, the director of the Science Festival who gave Ella and I reusable tote bags, which had a lovely T-shirt and pin badge in it, to say thank you for attending the award ceremony and being a part of the festival. Even better we got to see Betsy the basking shark, a sculpture made out of re-cycled computer parts.

A brilliant way to spread a message using art. 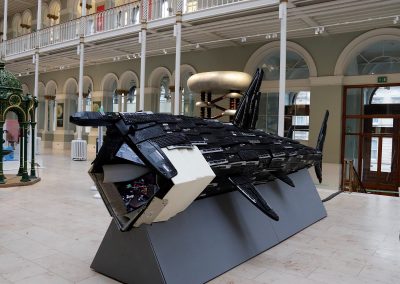 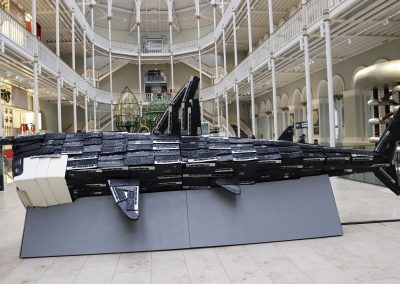 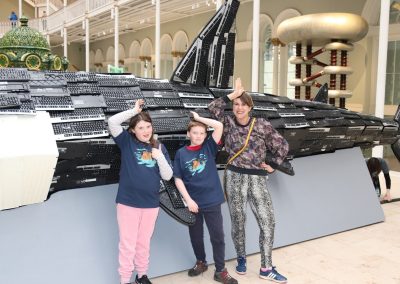 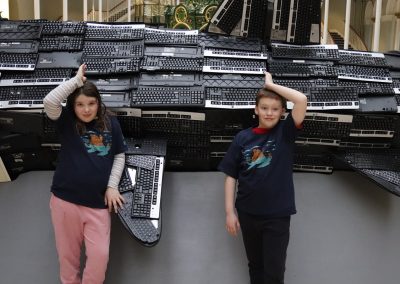 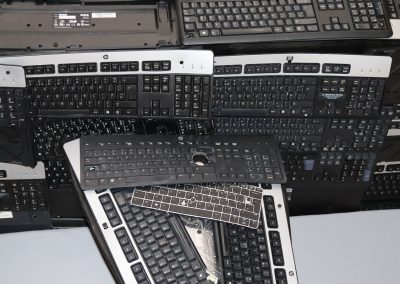 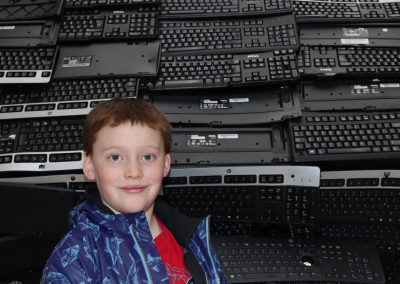 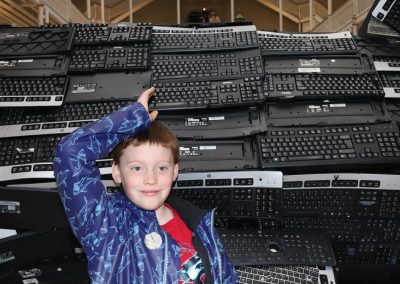