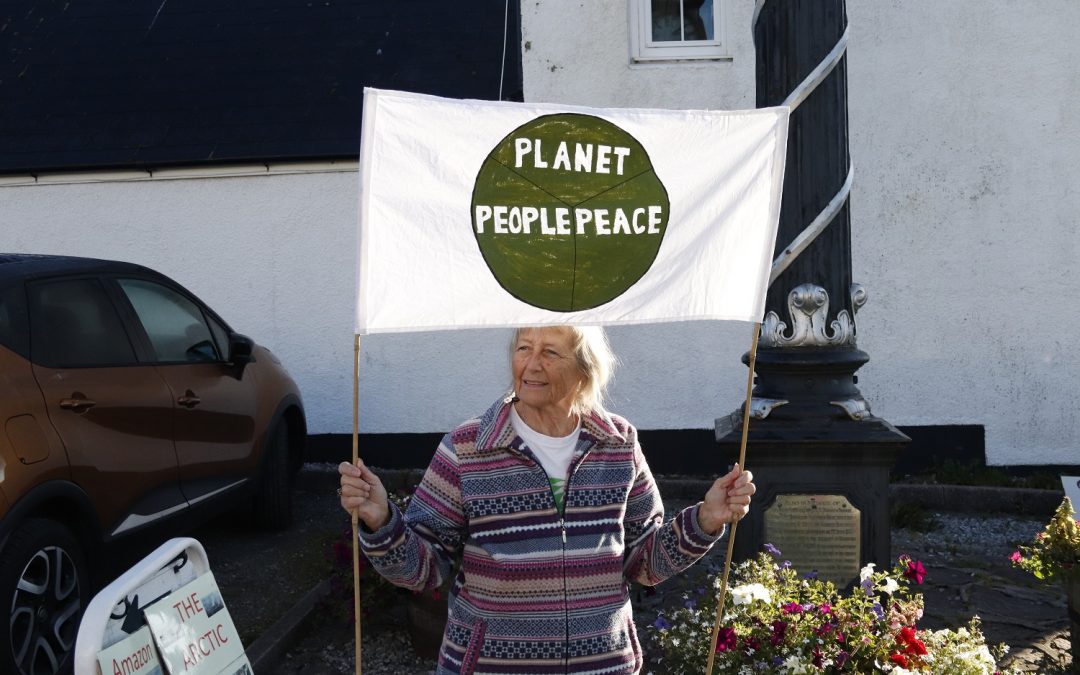 By the time we started our 40th weekly strike in Ullapool pictures were already coming in of the crowds on the streets in Australia estimated at 400k people. By the end of the day an estimated 4 million people had joined a climate strike somewhere in the world, the largest environmental protest ever. Hard to believe that it all started just over a year ago with one young lady sitting outside the Swedish parliament. An amazing achievement by Greta Thunberg and all involved in the Fridays For Future movement. We had an excellent turn out in Ullapool and lots of positive comments from people passing by. Today is another global strike for Earth day and hopefully Friday 20th September 2019 will be remembered as the turning point for the climate crisis.

The whole Ullapool climate strike team would like to say a big thank you to Jill from the New Broom for her kindness in providing us with hot drinks over the last couple of months. 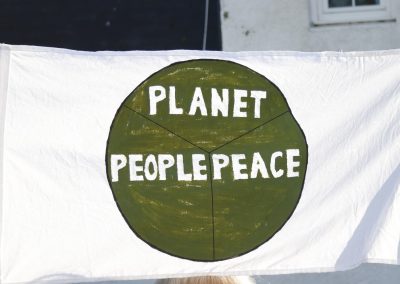 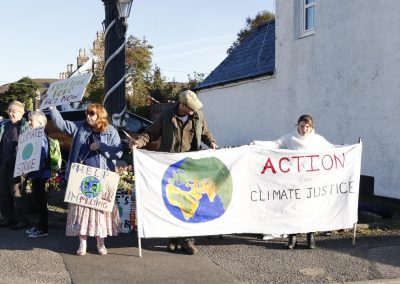 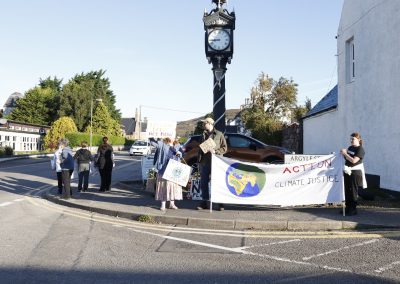 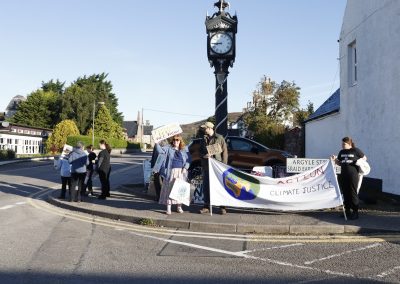 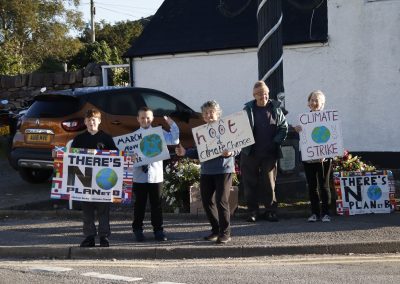 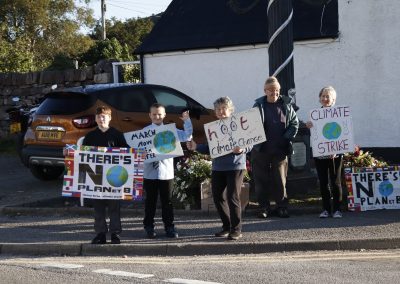 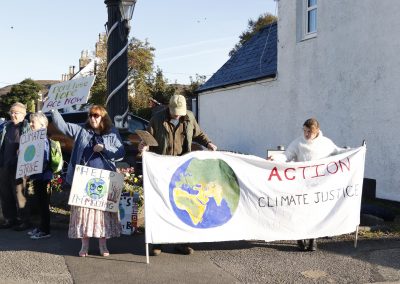 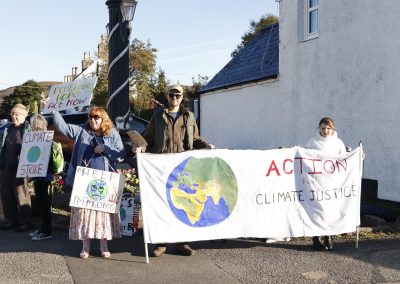