Finlay and Ella Lockdown and Beyond 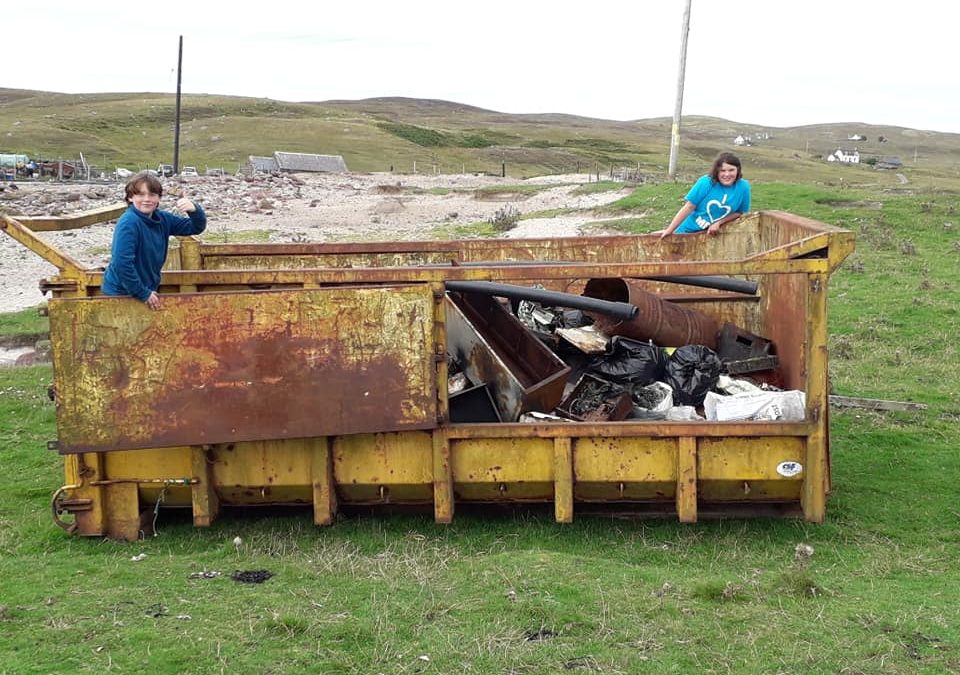 Well what a strange, difficult year it has proven to be. Who would of thought that since our last update in February that we would still be in the grip of this terrible pandemic with still no clear end in view.

Despite all the restrictions Finlay and Ella have kept busy with various campaigns both writing letters and taking their messages on-line using various social media platforms like Zoom, Skype and WebEx. A steep learning curve for all of us!

March saw Finlay writing letters and emails objecting to the Sutherland Spaceport proposal due to the impact it would have on local wildlife and rare peatland habitat. He contributed to an excellent campaign video with Holly Gillibrand and was invited by Highland Council to Inverness to speak directly to the planning officials (sadly this was cancelled due to the COVID outbreak). Disappointingly having already declared a #ClimateEmergency and despite a vast majority of people objecting to the proposal it was approved by the council. That’s not the end of the story however as it appears that Lockheed Martin now appear to favour a site on Shetland over the one in Sutherland. Additionally just this week a legal challenge to review the council’s planning process has also been launched.

Climate strikes were taken on-line for many months due to COVID restrictions with many activists using social media to continue to raise awareness. As part of a UK Student Climate Network #BuildBackBetter campaign Finlay and Ella’s faces were projected onto the Houses of Parliament to highlight the need for politicians to include green initiatives as part of the planned economic recovery. School strikes are now back at the clocktower every Friday, though numbers are limited to ensure COVID restrictions are closely followed. Last Friday saw Finlay and Ella complete their 100th strike for the climate.

Finlay has attended various on-line conferences this summer the highlights being the Ocean Heroes Bootcamp and the Youth For Our Planet / WWF UK Changemaker 2020 conference. The latter providing an opportunity to speak and ask questions of Sir David Attenborough during a Zoom call. He has also been made a Youth Ambassador for EnviroEducation, a not for profit company, who are looking to engage schools, teachers and students in learning more about nature and wider environmental issues.

Ella got the photography bug during first lockdown having received a new camera for Christmas. She was very pleased to win a prize for her photo of a bee in a national #GardentoGarden competition organised by the charity Invisible Dust. She was also kindly donated some GoPro equipment this year so I am sure she will be taking lots of underwater pictures soon too. Ella submitted a piece of artwork to the 87 Beavers project organised by the Scottish Wild Beaver Group. A travelling exhibition is planned for all 87 pieces of art to raise awareness about the re-introduction of beavers in Scotland and the need to live in harmony with these amazing ecosystem builders. Sad to report that 87 of them have already been shot in Scotland due to the conflict with modern farming practices. We must find solutions to living with these sorts of animals, translocating them where they are causing problems, rather than resorting to lethal control. Just this week Ella learned that her artwork was to be included in the charity’s newly created calendar. 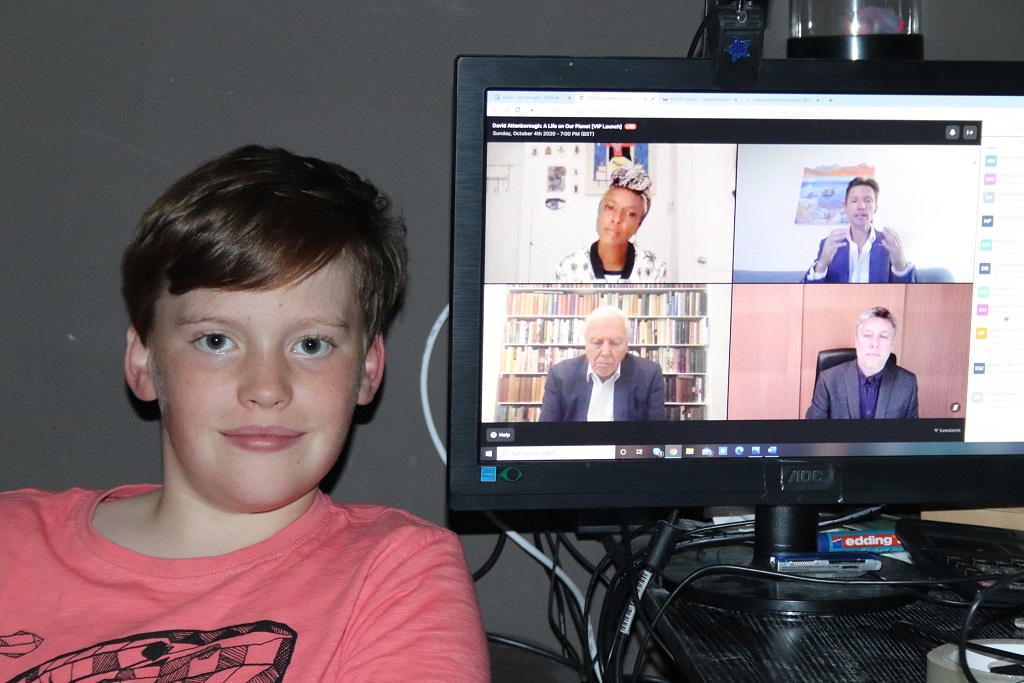 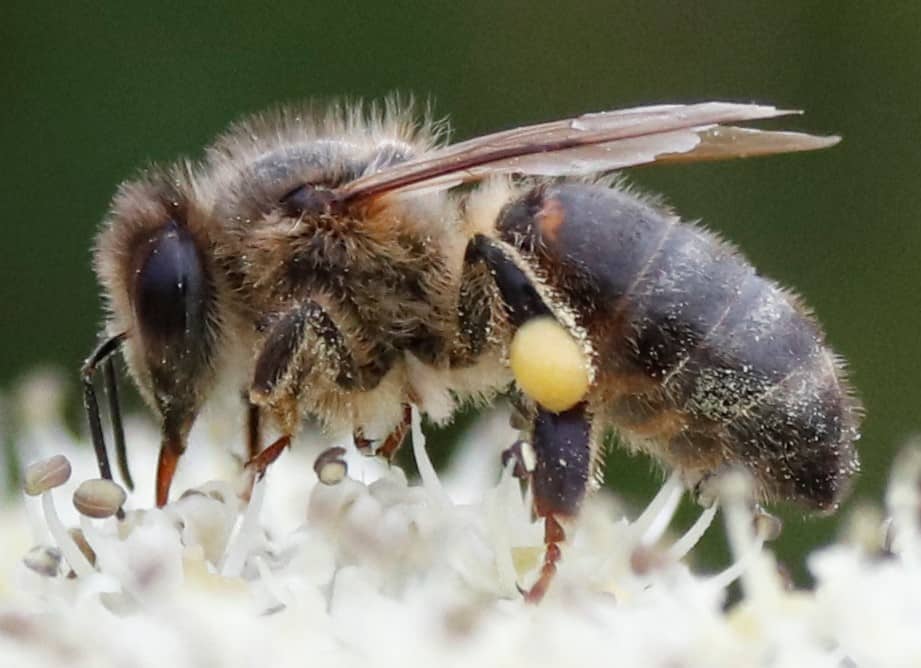 Both kids have enjoyed getting involved in various citizen science initiatives during lockdown including the Big Garden Birdwatch, Butterfly Conservation surveys, Big Seaweed Search with the Natural History Museum and Little Loch Broom seashore surveys organised by Sue Pomeroy. This type of work is a great, fun, informal way to get kids connecting with nature whilst collecting useful scientific data. Secretly I think the adults rather enjoy a bit of rock-pooling too!

On the practical work front Finlay and Ella have continued their litter picking and beach cleans, including a volunteer day visit to Isle Martin. During a trip to Assynt on a whale and dolphin watching trip in August Finlay was so upset about the state of one of the beaches we visited that he convinced us all to help him clean it up. He emailed Highland Council to request help in providing a skip which we then proceeded to fill over the next few weekends. The final total lifted off the beach was just short of 1.4 tonnes of the usual fishing ropes, twine, salmon farm feedpipes and buoys although a bike, a computer hard drive and a white CalMac helmet were among the more unusual items removed! The scale of this plastic pollution problem is put in perspective when you think that this was just one small beach (less than a mile long) on the West coast, lots more in a similar state between here and Cape Wrath.

Finlay’s shark campaigning continues. He was heavily involved in pushing the Ban Shark Finning campaign petition organised by Shark Guardians a UK charity. The petition received over 120,000 signatures, meaning the issue will now be debated in Parliament.

He has also just been selected as 1 of 7 young people from around the world to speak at the Young Activist Summit #YAS20 under the auspices of the United Nations in Geneva. This year’s theme is #TheWorldWeWant and Finlay chose to talk about the importance of the marine environment and its critical role in the health of the planet. I am sure that sharks will get a mention at some point! Due to COVID travel restrictions this year’s event will be on-line and goes out live today, 20 November, at 2.00pm. It can be viewed live on the young Activist Summit Facebook page or by registering on their website: youthactivistsummit.org

As part of the conference Finlay has been offered substantial funding to create his own conservation project. He is currently in talks with several charities to discuss ideas but is leaning towards creating an educational resource pack for schools to raise awareness for sharks and the marine environment. More news on that project to come I’m sure.

Apologies for the long update, will try not to leave it so long next time! Winter is fast approaching and things seem to be getting worse again with COVID. Let’s all stay safe, look after each other, help those that need it and keep positive. 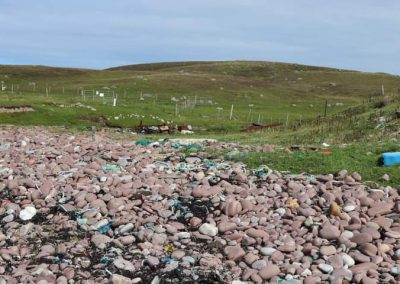 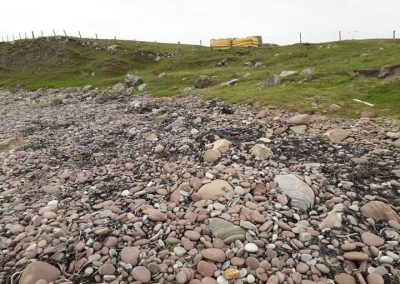 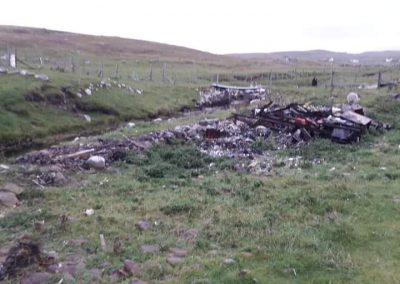 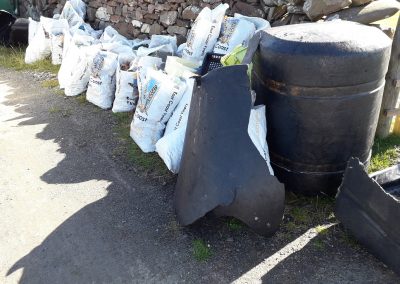 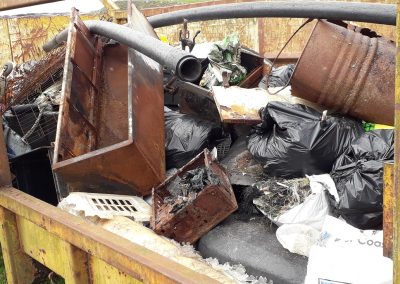 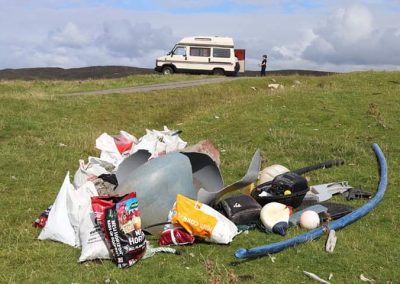 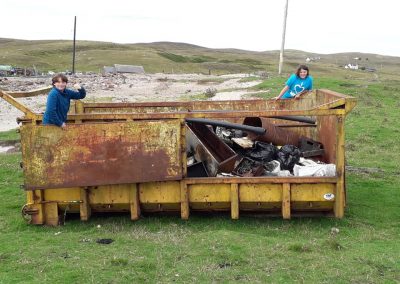 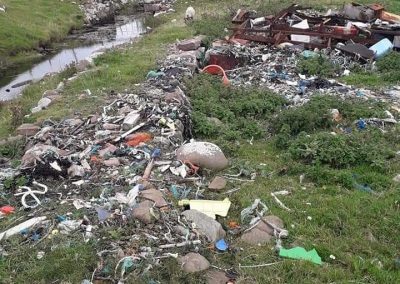 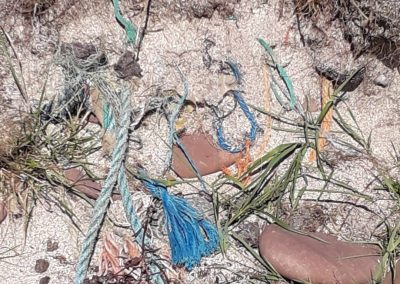 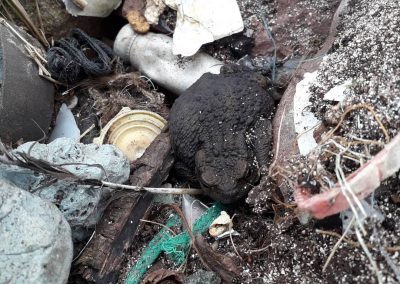 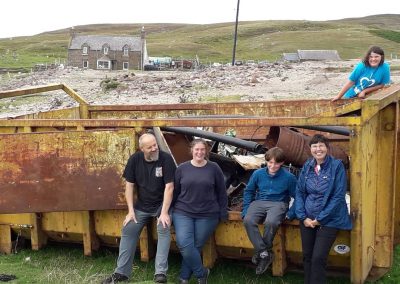 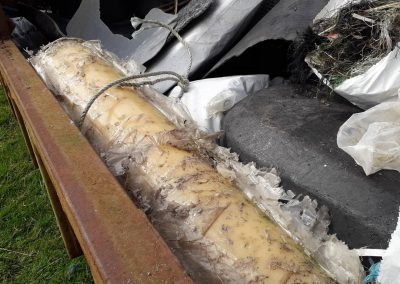 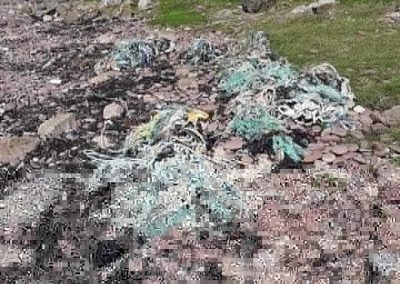 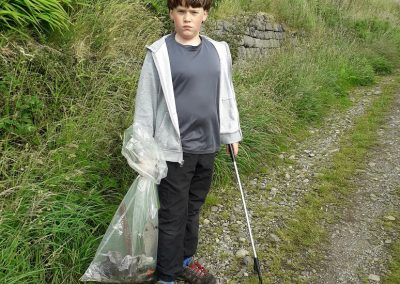 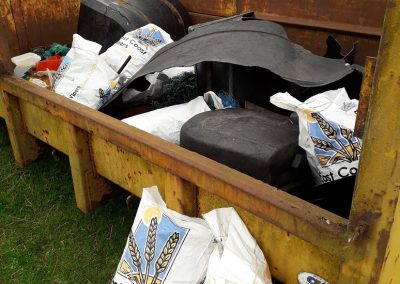 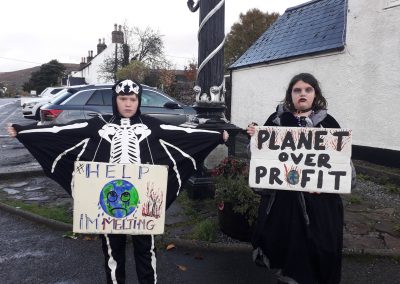 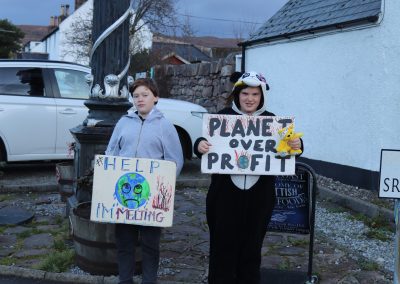 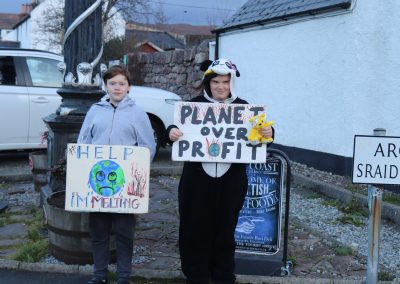 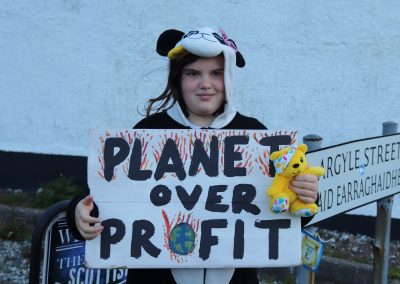