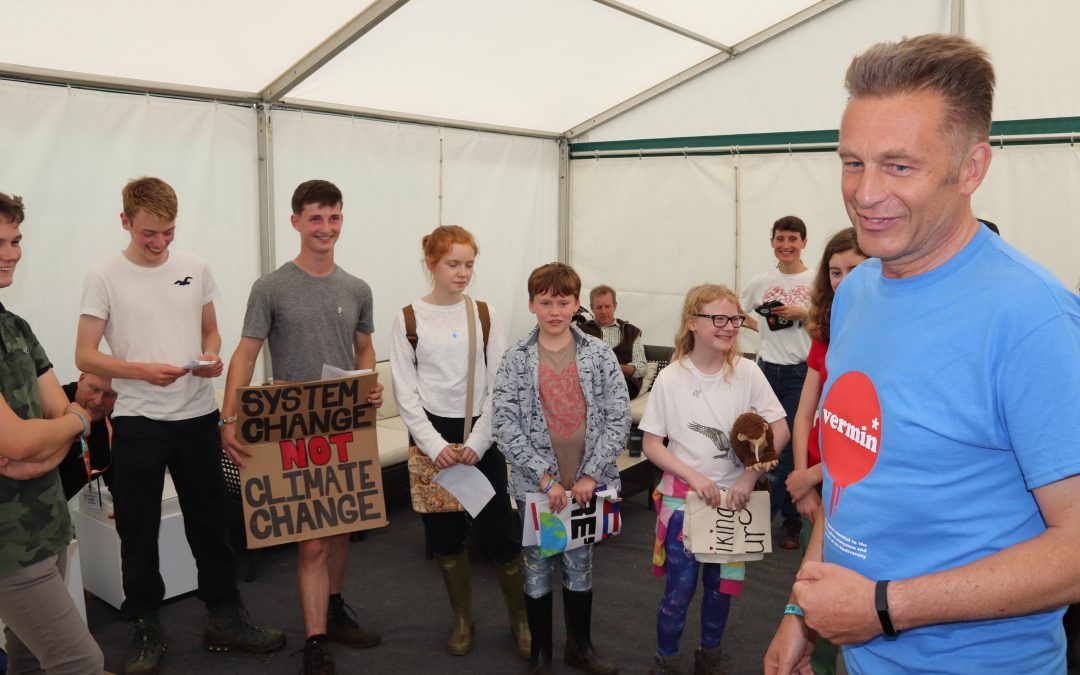 The BirdFair was a 3 day event, Fri – Sun 16-18 August. It’s billed as the ‘Glastonbury’ for birders and certainly didn’t disappoint. The weather was pretty challenging with several inches of rain falling on the Friday meaning wellies were required for the rest of the weekend. The mud just added to the event and the camaraderie of the attendees.

It’s not just for birders tho’ as there was a huge range of other wildlife groups attending including friends from ORCA, HWDT and various Wildlife Trusts. The event was jam-packed with talks, exhibits and trade stands – it was really difficult to choose which ones to go and see ! It was great to meet and catch up with lots of people we knew from the #PeoplesWalkForWildlife such as Chris Packham, Iolo Williams, Mark Avery, Ruth Tingay, Dominic Dyer, Mike Dilger, Rob Sheldon, Simon King etc but also to make new friends and contacts. Finlay and Ella certainly enjoyed meeting all the other young naturalists making a positive difference for nature, discussing their favourite wildlife experiences over lunch and forging new friendships for the future.

Finlay and Ella took part in a #schoolstrike4climate shortly after arrival on Friday, with lots of other young people and adults. Finlay was really happy to finally meet Emily Lawrence at the strike, she has been so supportive of his shark campaign against Bear Grylls and started the original on-line petition against the adventure park in Birmingham. Big thanks to Beatrice and Irene for continuing the strike in Ullapool while we were away.

On the Saturday Finlay was invited onto the main stage by Chris Packham, along with 6 other young climate activists to speak to the audience about the climate crisis. If the speeches of those 7 young people don’t give you cause for optimism for the future then nothing will. The atmosphere in the packed tent was amazing and they all deservedly received a standing ovation at the end.

On Sunday we met Dr Isla Hodgson and the ‘A Focus On Nature’ team. Finlay and Isla really hit it off as they are both ‘sharkaholics’. She has promised to organise a trip for him to Coll to see Basking Sharks ! It was great to meet the team in person as earlier this month they had invited Finlay and Ella to their ‘Now For Nature’ conference at the Natural History Museum, London in September. Finlay will be giving a 10 minute talk at the event.

In the afternoon Finlay appeared on a youth Question Time style panel ‘Inherit the Earth’ chaired by Dominic Dyer with Bella Lack, Georgia Locock, Alex White and Rebecca Bailey to discuss the impact of climate change on wildlife and how to get young people to engage with nature. To this end Alex White has just written an excellent book ( He’s only 16 !) called ‘Get Your Boots On’, if you want to get kids into nature this book is a great start. Rebecca has also just created some fun, fact booklets about butterflies for younger children which are available through Amazon. Finlay is also currently involved in a big education project for which he did some filming in Sheffield the day before the BirdFair. Hopefully we will have more news on that exciting development next month ready for it’s launch in late September 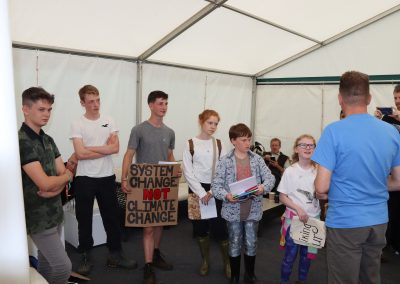 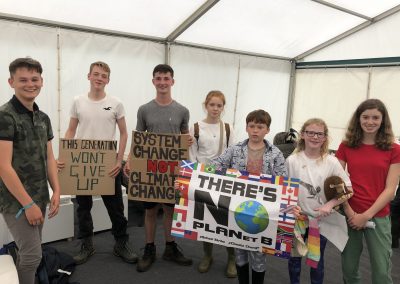 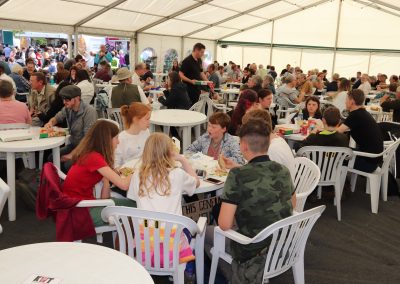 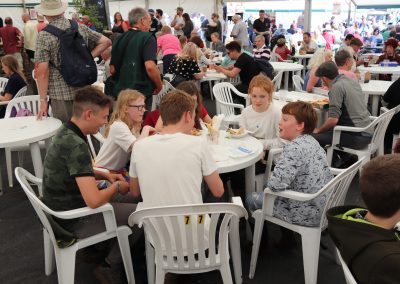 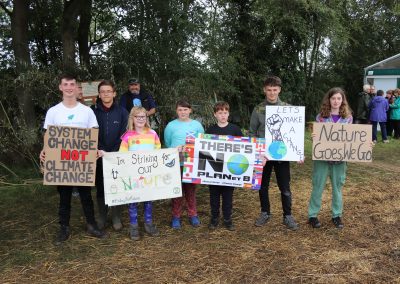 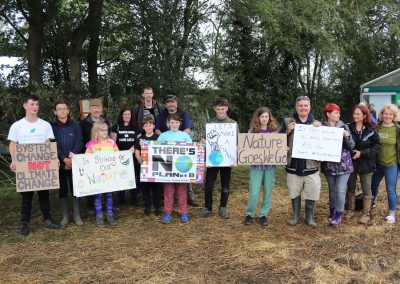 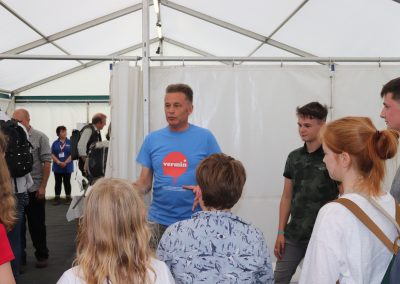 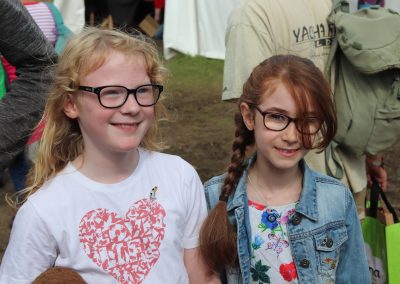