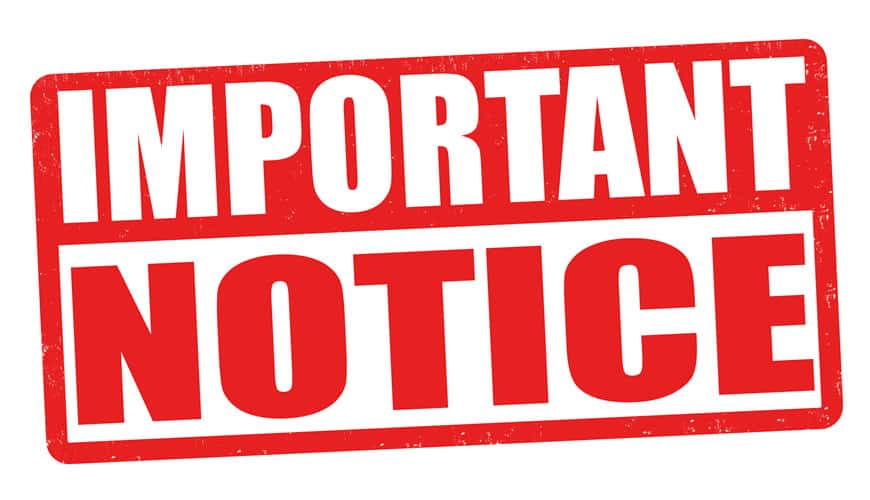 My issues with the spaceport begin with nature. The flow country is Europe’s largest peat bog and is being considered for UNESCO world heritage site status. The spaceport site is close to a Special Area of Conservation; Special Protection Area; RAMSAR site (Wetland of International importance) and also 3 SSSI designations for rare plants and animals. In this unique area they are proposing a spaceport for space tourism and to launch satellites for research we don’t need, such as to study climate change! How backward is that, we already have more than enough information about climate change to know that we only have 10 years left to reduce our carbon dioxide levels – no more study is required, we just need govts. and councils to listen to the science and take proper, meaningful action on the climate emergencies they have declared.

In addition to being a rare, unique habitat peat bogs are also a vital carbon sink in the battle to prevent climate change. Compared to the Amazon rainforest peatbogs can store 30 times the amount of carbon dioxide from the same land area. Just recently the Scottish Government recognised this importance by announcing funding to help restore more of this precious habitat, why then are Highlands and Islands Enterprise using £9.8M of public money to support the building of a spaceport? Surely it doesn’t make sense to spend our money restoring peat bogs and then to spend more of our money destroying them.

In addition to the physical destruction of habitat from the construction of the spaceport there is also a potential risk from fire. Last year at Strathy point, not too far from the proposed site, a moorland fire raged uncontrollably for 6 days destroying a large area of peatland. These types of fires are hard to control and very difficult to put out as they burn deep within the peat, resulting in damage over a very large area. Here is a link to a BBC News article about the fire:

Surely it is not worth the risk of this happening again due to an accidental fire caused by launching rockets into space?

Here is a YouTube link to a film that Holly Gillibrand and I contributed to, raising awareness about this proposal, along with concerned local people. I would ask you to just take 8 minutes to watch this film as it illustrates many of the fears and concerns that people have about this proposal

The Highland Council declared a Climate Emergency on 9 May 2019. How can the construction of a spaceport in the Highlands which will increase the amount of CO2 in the air by 950T each year be compatible with this declaration? We need people in authority to take the climate and ecological breakdowns seriously, refusing planning for this project would be a good start and signal that the council is prepared to back up its words and take positive action on climate change and protection of nature. There must be other more environmentally friendly projects that could better use the public money being wasted on this project which would benefit the local economy and also benefit nature.

A justification for the project is that it only produces a relatively small amount of extra CO2 annually but it clearly does produce more CO2 than not building the spaceport, surely this is incompatible with the climate emergency declarations of both the council and Scottish Government?

Here are a few examples of things we could do with the £9.8M instead, to actually reduce Scotland’s CO2 output, protect nature and bring long term benefits to the region:

Thank you for taking the time to read this email and hopefully watch the video,