150 Weeks of Consecutive Climate Striking and Heading for Glasgow #COP26 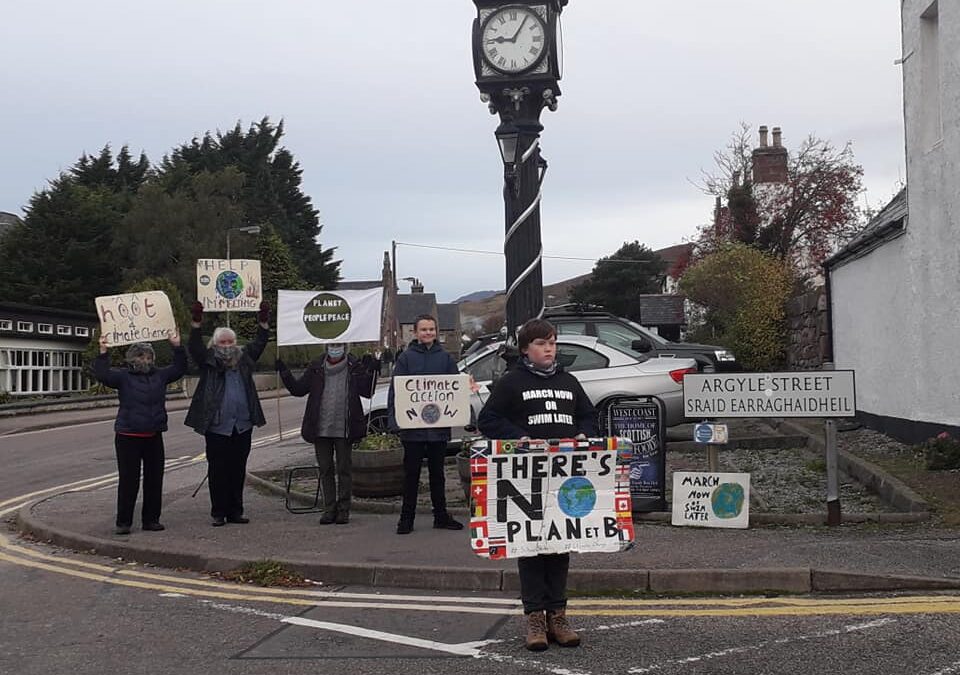 I’m not sure that reaching 150 climate strikes is really something to celebrate.

The fact I am still going means that world leaders have wasted the last 150 weeks, when they could have been taking positive action to tackle the climate emergency.

Indeed, if anything, they have gone backwards and continued with business as usual. Here in the UK they continue with the expensive and environmentally destructive HS2, prepare to open oilfields like Cambo, approve new coal mines and allow the building of space ports on rare, carbon rich peat bogs.

All we seem to hear is ‘blah, blah, blah’, ‘build back better’, ‘levelling up’, ‘green economy’. Lots of words and slogans but sadly no action, just more empty promises.

I will be attending COP26 in Glasgow next week but I doubt that it will lead to much change.

I have two main hopes.

Firstly that world leaders will at last do something about the climate justice issue.

What is that ? Well at the moment the poorer global south countries in places like Africa, Asia and South America who have contributed the least to global warming are the ones most affected by climate change.

We call these MAPA countries (Most Affected People and Areas). There is a saying in the climate movement ” we may all be in the same storm but we are not all in the same boat”.

The rich global north countries need to take responsibility for their greenhouse gas emissions, historically, now and in the future. As well as reducing their emissions they need to fund the poorer countries to help them tackle the effects of the climate crisis which is already destroying homes and claiming lives.

This funding has been promised at previous COP meetings but so far world leaders have failed to deliver the monies needed. Please let COP26 be the year when this finally happens.

If rich countries can spend trillions on weapons and wars and billions subsidising the fossil fuel industry, then surely they can agree to spend similar amounts to save lives, tackle the climate crisis and create a just, equitable and safe future for all.

What do we want ? Climate Justice !

Secondly, I hope that world leaders recognise that we are also in a bio-diversity crisis which is driving hundreds of species into extinction every year and leading to the collapse of whole ecosystems.

We have to learn to live in harmony with the natural world and not always seek to control it and over exploit it for short term financial profit.

We too are a part of nature and if we continue to damage it at the current rates then our own existence will also be threatened.

Nature is amazing and can provide many of the solutions needed to tackling the climate crisis. By planting trees and protecting and restoring carbon rich habitats like mangroves, sea grass, kelp and peat bogs we can reduce the amount of carbon dioxide in the atmosphere and protect coastal communities affected by climate change. The creation of carbon capture technology is not the answer, merely an excuse for the oil corporations to delay taking the necessary action to keep fossil fuels in the ground.

We must look to nature for solutions and in doing so hopefully we will find ourselves too, Fin 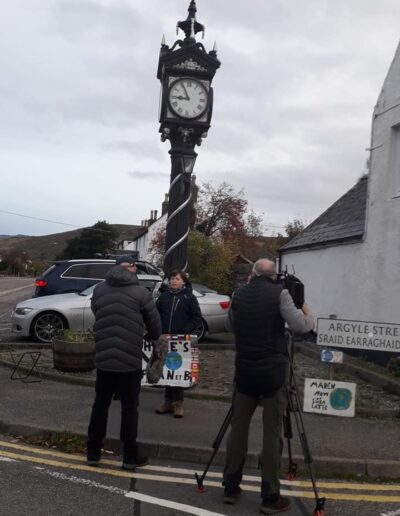 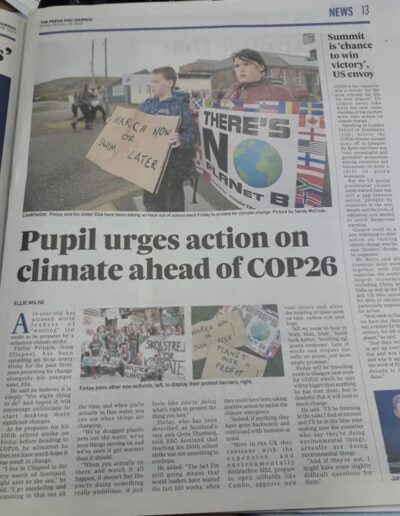 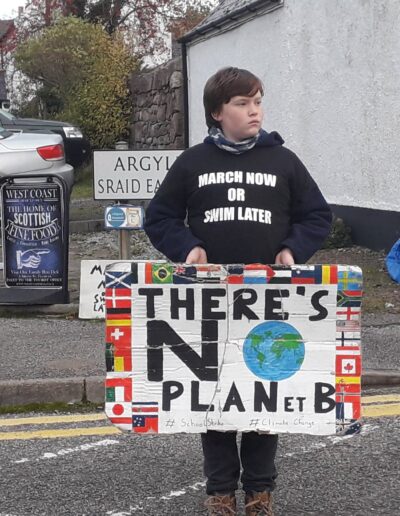